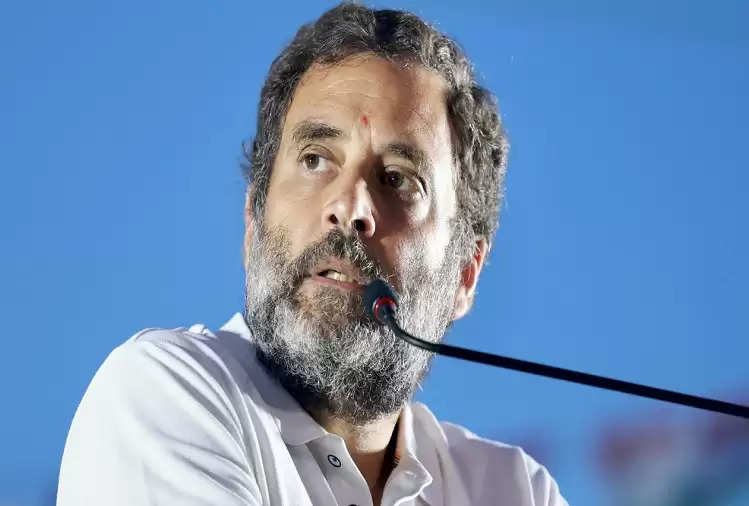 Bharat Jodo Yatra is being taken out from September 7 under the leadership of Rahul Gandhi. This journey has taken more than two and a half months. Rahul Gandhi himself is present in this visit, but this time a big mess happened in his presence, and that too in such a way that Rahul Gandhi came under the target of BJP.

In such a situation, Rahul Gandhi had to be embarrassed. Leaders of many other parties including BJP have targeted Rahul Gandhi for this.