The life of Draupadi Murmu has been full of struggles, two young sons including her husband have died! 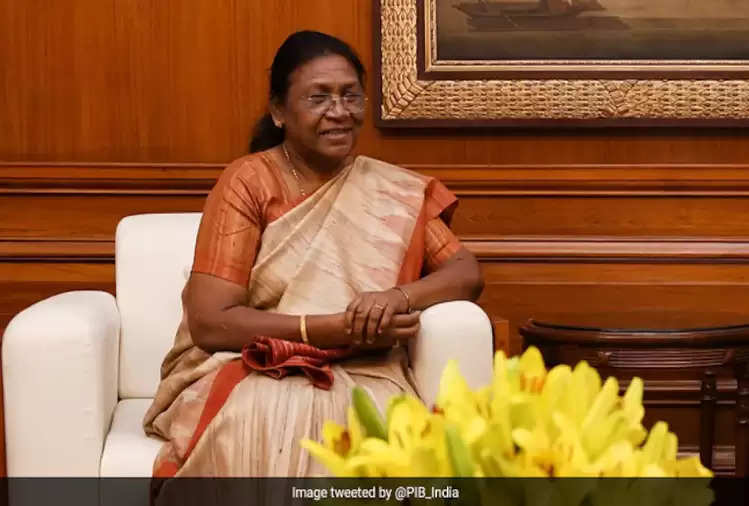 She has come a long way to reach where Murmu is today. The presidential candidate of the BJP-led NDA has overcome many personal tragedies in his life. In just six years between 2009-2015, Murmu lost her husband, two sons, mother, and brother.

She has three children with her husband Shyam Charan Murmu - two sons and a daughter. According to reports, one of her sons died under mysterious circumstances in 2009 while his other son died in a road accident three years later. She had lost her husband earlier due to cardiac arrest. Murmu's daughter Itishree works in a bank in Odisha. 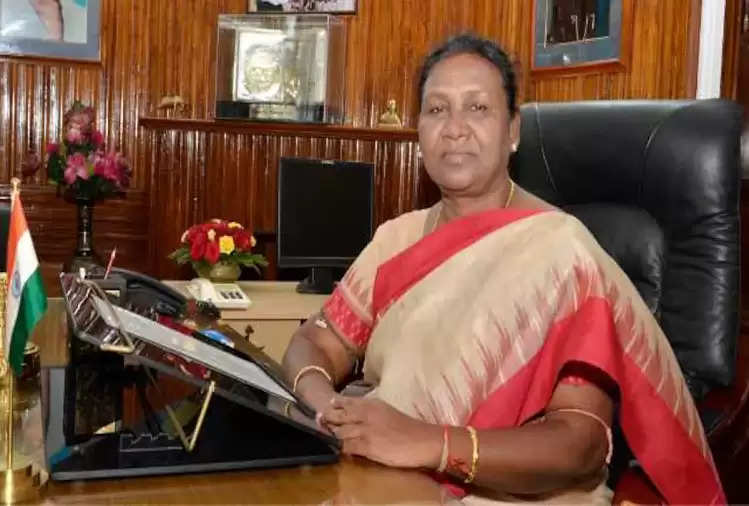 Born in a Santhal family, Murmu is an excellent speaker

Born on June 20, 1958, Murmu was the first woman governor of Jharkhand. If elected - with the numbers in favor of the BJP-led NDA alliance, she is likely to win over opposition candidate Yashwant Sinha - Murmu will also be the first president to be born after independence. Manmohan Samal, former Odisha BJP president, said, "She has gone through a lot of pain and struggle, but is not afraid of adversity."

Samal said- Born in a Santhal family, she is an excellent speaker of Santhali and Odia languages. He said that she has worked extensively to improve the infrastructure like roads and ports in the region.

Tribal-dominated Mayurbhanj has been the focus of the BJP, which is eyeing a strong foothold in the state. The BJD broke ties with the BJP in 2009 and has since tightened its grip on Odisha.

From Rairangpur, he took the first step on the ladder of the BJP. She was a councilor in Rairangpur Notified Area Council in 1997 and became a minister in the BJD-BJP coalition government of Odisha from 2000 to 2004. In 2015, she was appointed as the Governor of Jharkhand and held the position till 2021.

Murmu had contested the 2014 assembly elections from Rairangpur but lost to a BJD candidate. After completing his term as the Governor of Jharkhand, Murmu devoted his time to meditation and social work in Rairangpur. 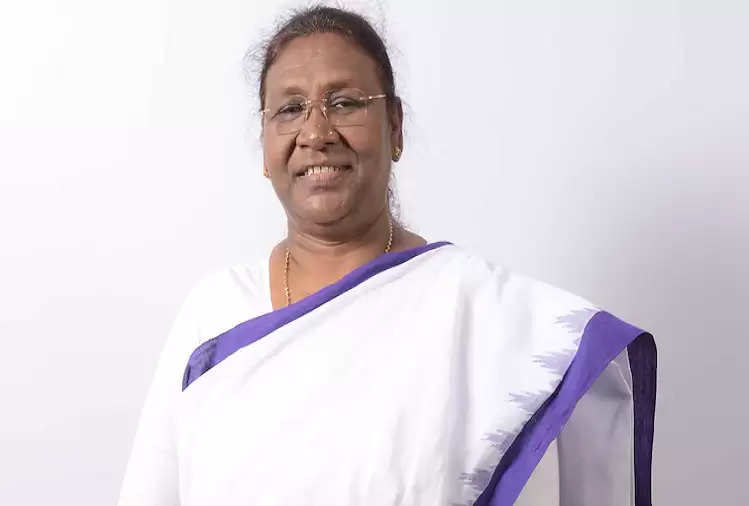 She has varied administrative experience in handling Ministries like Transport, Commerce, Fisheries, and Animal Husbandry in the Government of Odisha.

In the BJP, Murmu was the vice-president and later the president of the Scheduled Tribes Morcha in Odisha. She was elected district president of BJP's Mayurbhanj (West) unit in 2010 and was re-elected in 2013. She was also named a member of BJP's National Executive (ST Morcha) in the same year. She held the post of District President till April 2015 when she was appointed as the Governor of Jharkhand.