The important role of civil society and voluntary organizations in working for the underprivileged sections of the society and understanding their grassroots needs: Ashok Gehlot 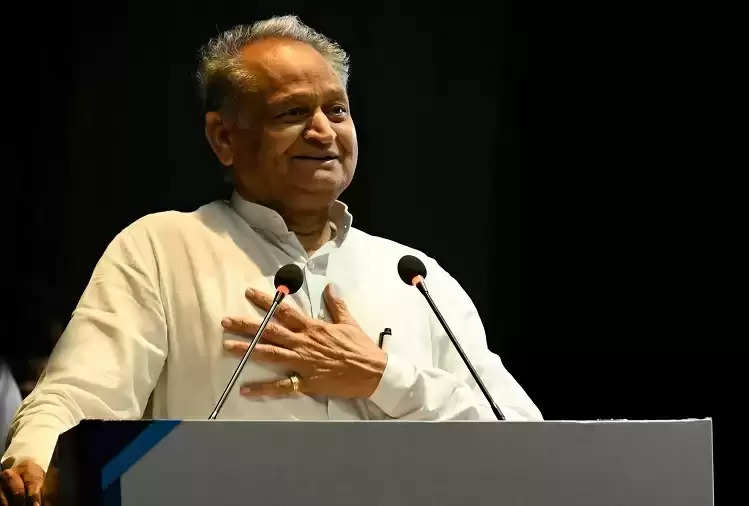 Civil society and voluntary organizations have an important role to play for the underprivileged sections of society and understand their grassroots needs. Chief Minister Ashok Gehlot said this while addressing a 'workshop organized to take the benefits of the budget to the common man at Birla Auditorium in Jaipur on Monday.

During this, he said that these organizations play an important role in making the schemes made for public welfare effective and useful by the government. Civil society also helps the government to introspect and review and improve the plans, policies, and programs of the government.

Important steps like RTI, RTE, MNREGA, and food security have been taken in the country only after the suggestions of civil society. Civil society has its importance in a democracy, people who deny it do not believe in democracy.