The government will be strict on 'Operation Lotus', now the assembly session will be held on 27th, important issues will be discussed 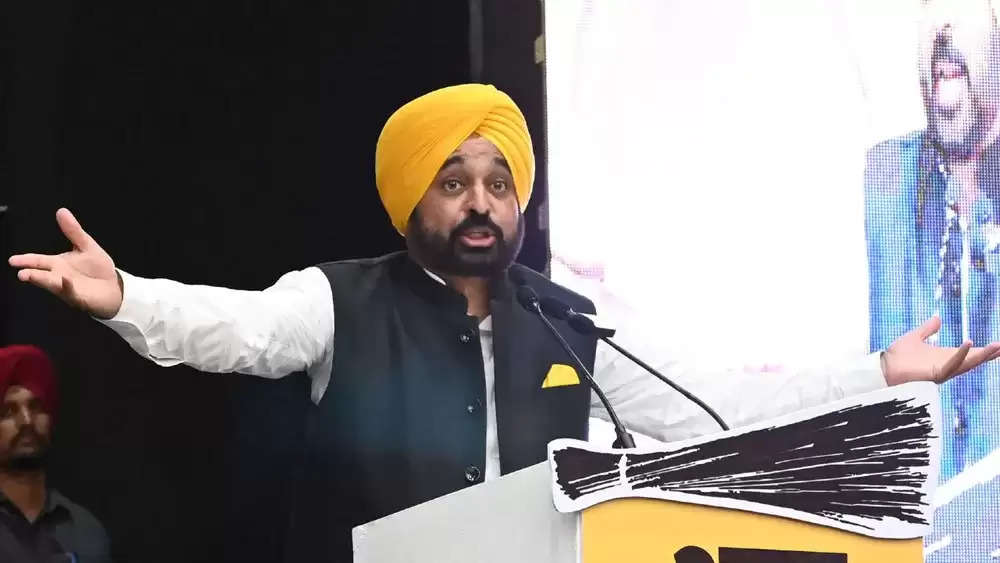 Punjab Chief Minister Bhagwant Mann held a meeting with Aam Aadmi Party (AAP) MLAs on Thursday after the Governor withdrew the decision to cancel the special session of the state assembly. The chief minister had plans to hold a special session of the assembly to move the confidence motion. The MLAs reached the assembly in the morning for the meeting. In the meeting, it has been decided to call the session again on the 27th.

Punjab CM Bhagwant Mann said, 'In the cabinet meeting held today, it has been decided to convene the session of the Vidhan Sabha on September 27. Issues like electricity and stubble burning will be discussed during the session. At the same time, he has asked to fight a legal battle in the matter of cancellation of the assembly session. He said, 'We will go to the Supreme Court in the matter of canceling the assembly session.'

At the same time, party workers and many leaders were going to gherao the Punjab Governor's House after walking from the Punjab Assembly, during which the Aam Aadmi Party MLAs and workers were stopped by the Chandigarh Police by putting a barricade in the middle. However, the ministers of the Punjab government and the Chief Minister himself have not participated in this protest march. 92 MLAs are reported to be involved in this peace march. This peace march is being held against BJP's 'Operation Lotus'.

Another AAP MLA and senior leader Baljinder Kaur termed the governor's move to withdraw his earlier order to convene a special session as a mockery of democracy. Punjab Governor Banwarilal Purohit on Wednesday foiled the Aam Aadmi Party (AAP) government's plan to cancel the special session of the Assembly to move the confidence motion.

Governor took back the order

The Governor on Thursday withdrew the previous order canceling the special session, saying legal opinion was sought after the Congress and the Bharatiya Janata Party (BJP) approached the Raj Bhavan and it was not allowed as per the rules of the House. Punjab Chief Minister Mann and Aam Aadmi Party national convener Arvind Kejriwal criticized the decision.