The good news, the drinking water supply from Bisalpur will increase in Jaipur city 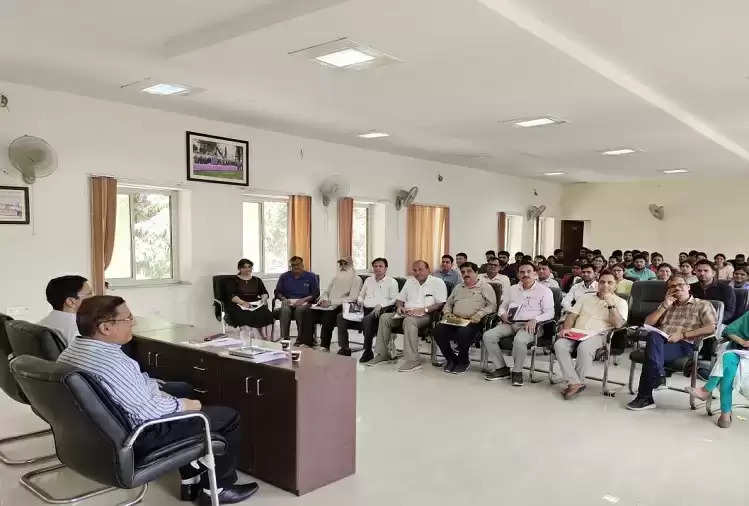 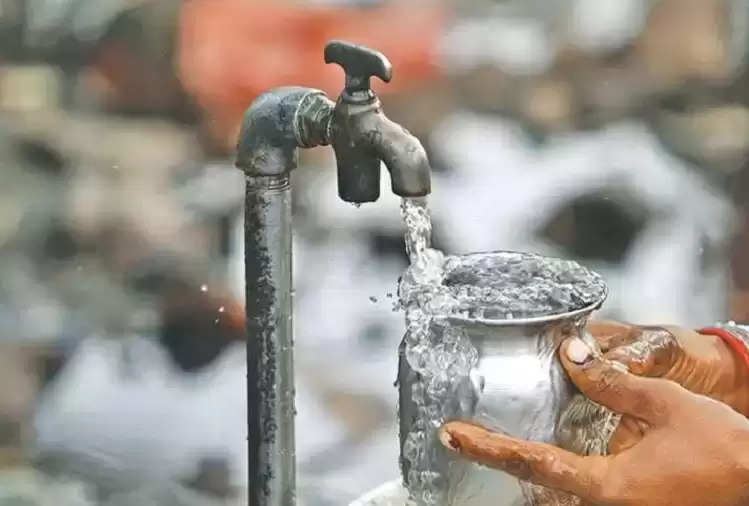 In the meeting, officers up to the junior engineer level working in the field were instructed to work sensibly and quickly to solve the problems of the common people to maintain the drinking water system smoothly. 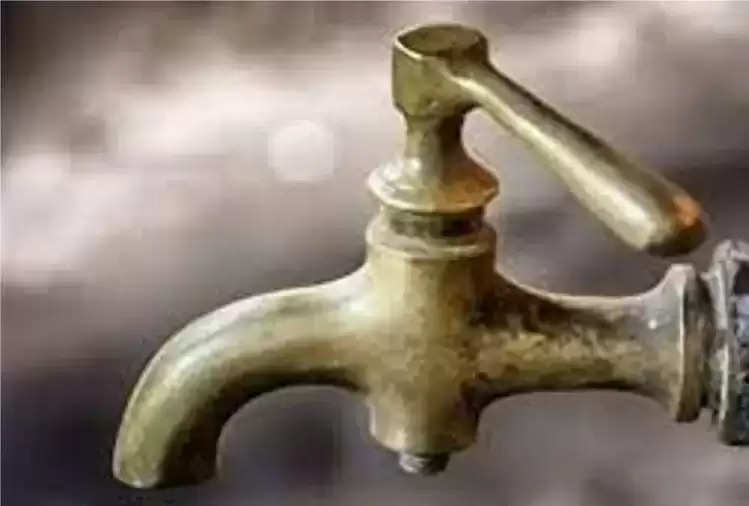 Meena directed all the Assistant Engineers and Junior Engineers to attend the calls on mobile and after listening to the problems related to the drinking water of the common man and solve them according to the rules. He also directed to submit the proposal as per the requirement of water in the problem area at the earliest.