The friend's mother gave poison to the 8th student! She was jealous about such a thing 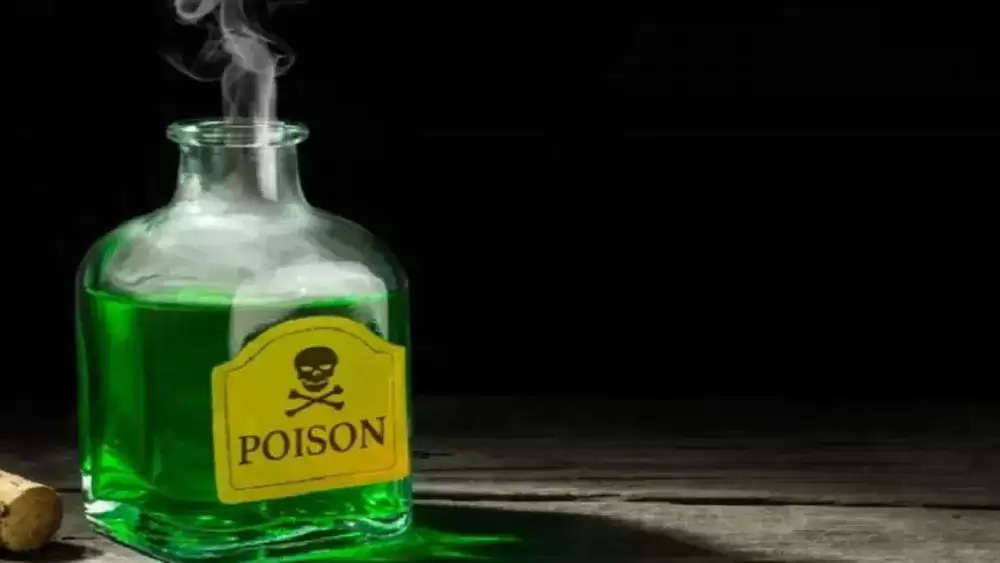 When a student topped a class, the mother of the other student poisoned her. This shocking case is from the Karaikal of Puducherry. Here, a student named Balamnikandam, studying in a private school located in Nehru Nagar was poisoned to death by the mother of a student studying in his class. After giving poison, the student was also taken to the hospital but his life could not be saved there. Police have registered a case of poisoning.

According to the information received from the police, Rajendra and Malathi live in Nehru Colony of Karaikal. When their son Balamanikandam came home from school on Saturday, he was unwell and was vomiting continuously.

Their son told them before going to the hospital that he had been given a soft drink by Victoria Sahayrani. According to the child's parents, they immediately took him to the hospital but could not save his life. Topping the school would be so costly for this child, its parents never imagined.

The post-mortem report has revealed that poison was mixed in the soft drink which was deliberately given to Balamnikandam. Taking action in the matter, the police arrested Victoria Sahayrani. According to the information received from the police, Victoria has confessed that she had poisoned Balamnikandam due to irritation.

Victoria Sahayrani was produced before the District Magistrate where she has been sent on police remand.