The dual character of Congress, which has taken political bread by protesting against the Agniveer scheme, has become well known: Rajendra Rathore 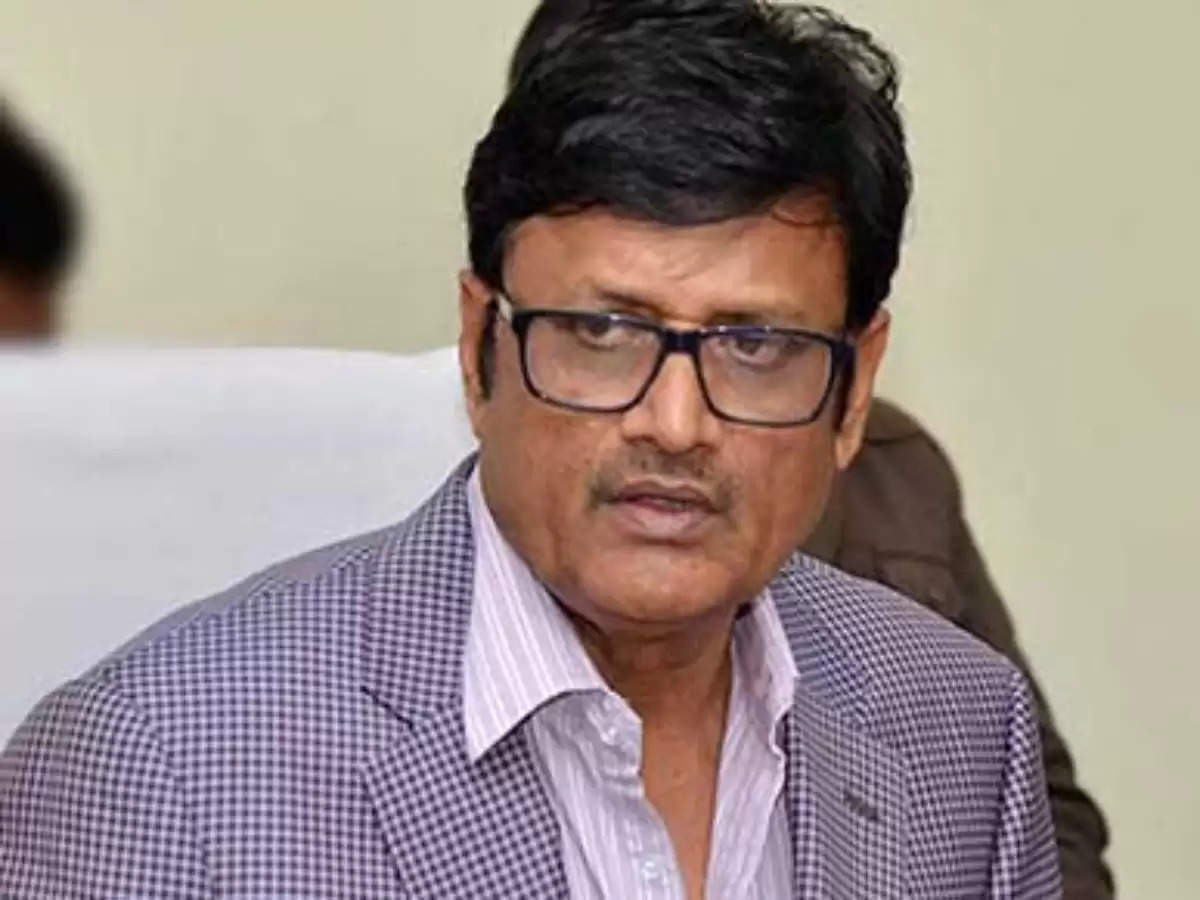 It has been decided by the State Congress to hold a peaceful state-level protest and dharna demonstration on June 27 against the Agneepath scheme. On this, Deputy Leader of Opposition Rajendra Rathod has targeted Congress. 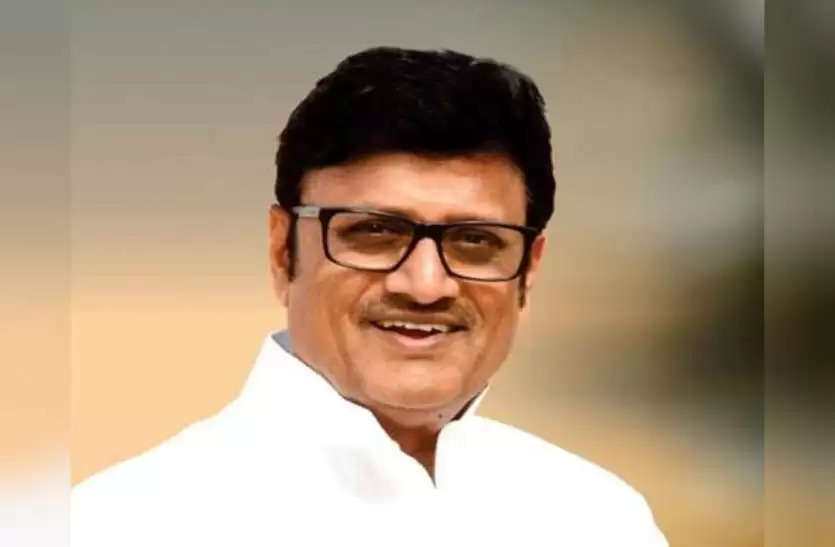 He tweeted in this regard that those who announced to hold a sit-in protest on June 27 in protest against the Agneepath scheme of the Central Government, should tell that the Congress government passed the Rajasthan Police (Amendment) Bill, 2020 in the House two years ago, by passing the Rajasthan Police Act. Why was injustice done to village guards by making amendments in 2007?

The announcement of giving unemployment allowance to the youth by the Congress party has also proved to be a mirage.

There is 16.42 lakh unemployed youth registered in the Employment Exchange, out of which only 53 thousand are getting unemployment allowance because the government has imposed an arbitrary condition of a 4-hour watchman ship. 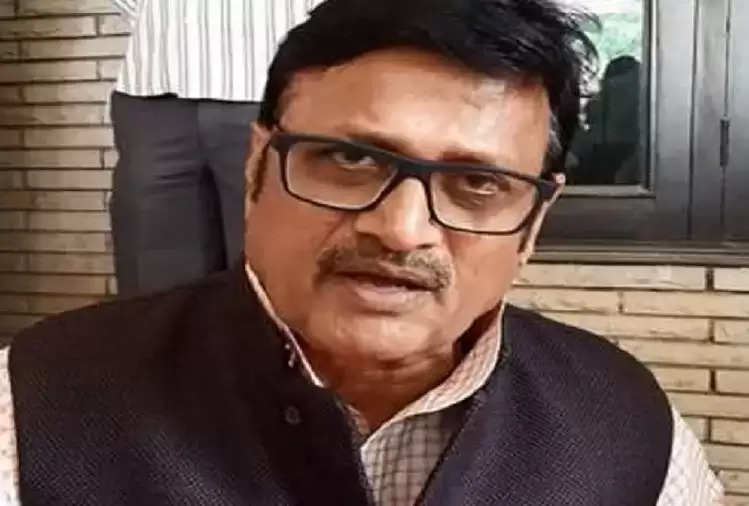 The dual character of the Congress, which has baked political bread by protesting against the Agniveer scheme, has become well-known. The reality is that opposing every ambitious plan of the Central Government has been accepted by Congress as its official duty.