The directionless and unplanned economic policies of the central government have hit the country's economic system deeply: Sachin Pilot 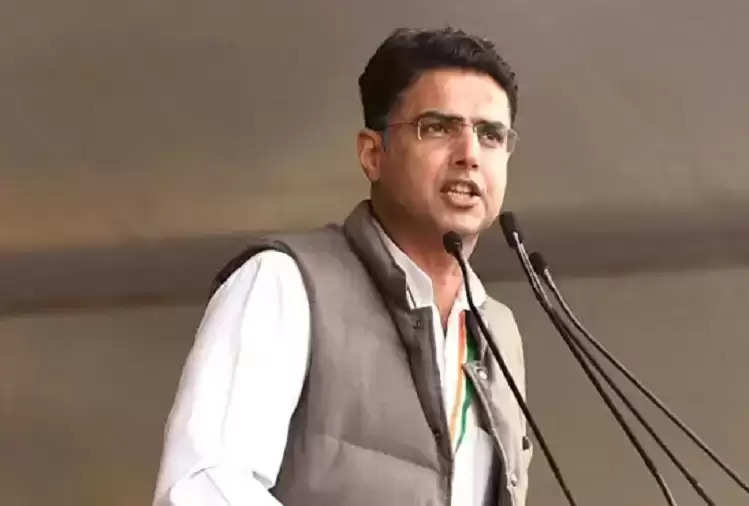 Former Rajasthan Deputy Chief Minister Sachin Pilot has targeted the Narendra Modi government at the Center after the rupee crossed the Rs 80 mark with a record fall in the rupee. In this regard, former state president Sachin Pilot said through social media on Thursday that the directionless and unplanned economic policies of the central government have hit the country's economic system deeply.

As a result of which the price of 1 dollar crossed 80 rupees today with a record fall in the rupee against the dollar. The central government is sitting wearing a cloak of silence. In this regard, Chief Minister Ashok Gehlot has also targeted the central government.

Chief Minister Ashok Gehlot tweeted that after the record fall in the value of the rupee, the price of 1 dollar has crossed 80 rupees for the first time. This is a worrying situation for the Indian economy. This shows that the Modi government has no action plan for the economy.