The danger of corona is increasing again in the country 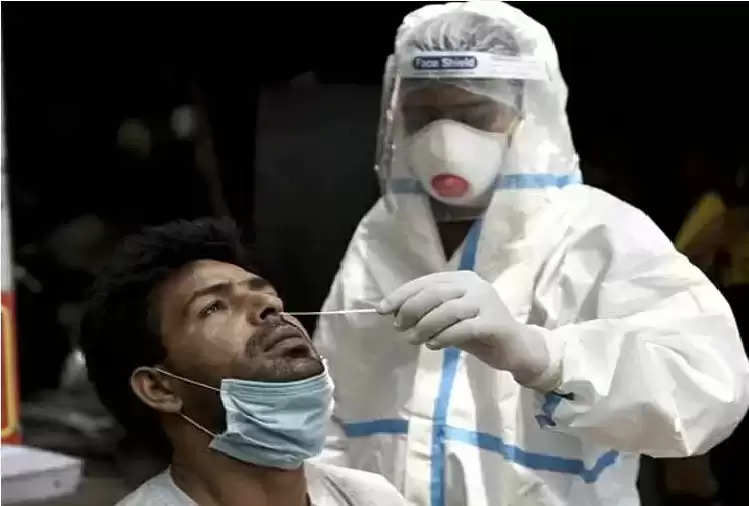 On Friday, there was a spurt in new cases of corona in the country. More than 20 thousand new cases were found and 70 patients died. According to the data released by the Union Health Ministry at 8 am on Friday, 20,551 new infections have been found. During this, 21595 people also became healthy.

The daily infection rate has also increased to 5.14 percent. Active cases are 1,35,364. On Thursday, there was an increase of about 16 percent in new cases of corona in the country. Yesterday 19,893 new cases of the corona were registered, while on Wednesday 17,135 new cases were reported. They increased further on Friday and reached beyond 20 thousand.

On Thursday, 53 people died due to infection in the country, while on Friday there were 70 deaths. That is, on Friday, there was an increase in both infections and deaths. However, the active cases decreased as compared to Thursday. The number of patients under treatment had come down to 1,36,478 on Thursday, which further declined to 1,35,364 on Friday.