The central government should make new provisions to include all the poor in the Food Security Act: Ashok Gehlot 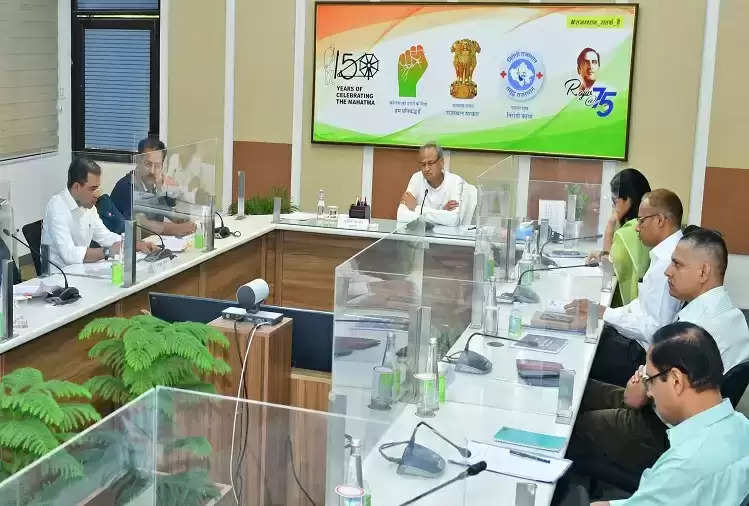 At present the number of beneficiaries under the Food Security Act is based on Census 2011. In view of the increasing population, it becomes the moral obligation of the government that no eligible person should be deprived of the benefits of the National Food Security Act. Chief Minister Ashok Gehlot said this while addressing a meeting organized in connection with new registration in NFSA at CM residence on Friday.

During this time, the data of Census 2011 is insufficient in the present context. Therefore, new provisions should be made by the Central Government to include all the poor in the Food Security Act and the number of eligible beneficiaries should be increased.

At the same time, he said that the government is making all possible efforts to ensure that none of the 33 lakh destitute, helpless, street vendors and other eligible persons who have been identified in the state during the corona pandemic are deprived of food security.

Along with this, the work of opening 5 thousand new ration shops will be completed at the earliest as per the budget announcement to increase the scope of food security and to take the resolution of 'no one should sleep hungry'. He directed the officers to provide food security to all the eligible citizens of the state under the National Food Security Act.