The central government has harassed every section of the country by imposing its policies: Sachin Pilot 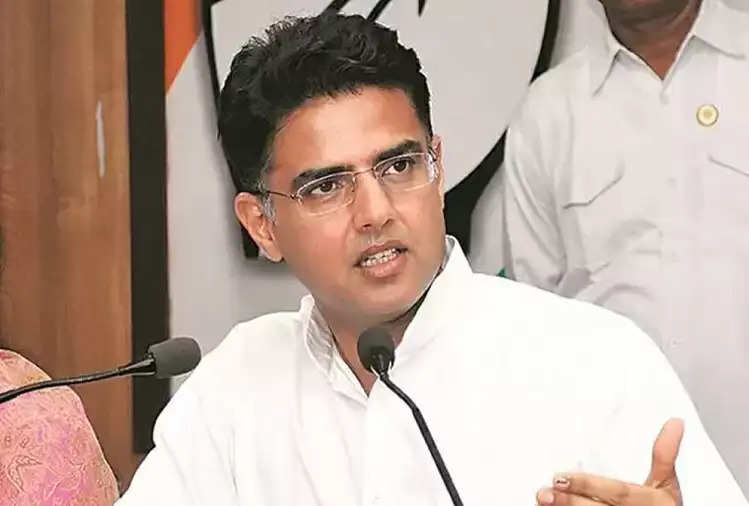 Today, the unbridled inflation and unemployment in the country have made life difficult for the people, especially by snatching the morsel of the poor and middle class, the central government has shown its cruelty and autocracy. It is worth noting that a demonstration is being held in Delhi under the leadership of former National President Rahul Gandhi regarding inflation.