The Modi government is doing anti-people work to end the concessions of the common man: Ashok Gehlot 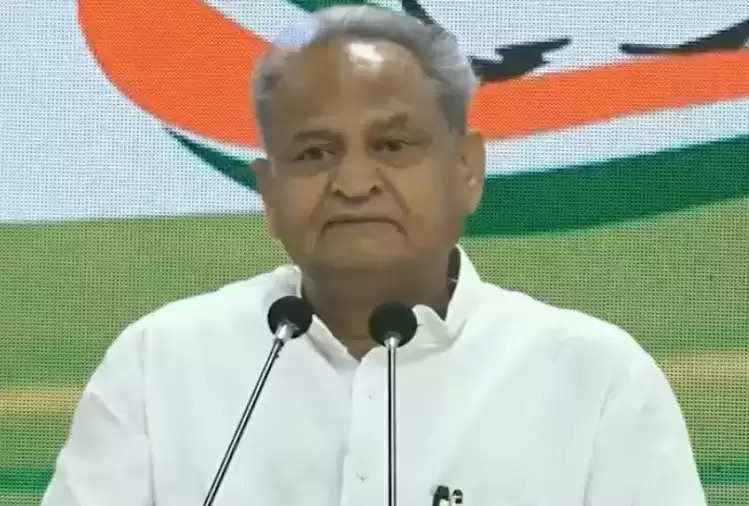 Chief Minister Ashok Gehlot has termed the decision of the Central Government to abolish the exemption given to senior citizens on railway tickets as wrong.

This is a wrong decision which will have repercussions on crores of people. This exemption for senior citizens was an honor given to them by the government.

This exemption was also given because of their low income from an older age, which is against the concept of social security to discontinue.

The Modi government, which has given tax exemption and loan waivers of lakhs of crores to big industrialists, is doing anti-people work of eliminating the concessions of the common man.

The dollar crossed Rs 80, and this should be a matter of concern, the challenges that the country is facing, whether it is Doklam or any other, the entire opposition should be called and discussed.