The Hindi language is the identity and honor of our country: Kalraj Mishra 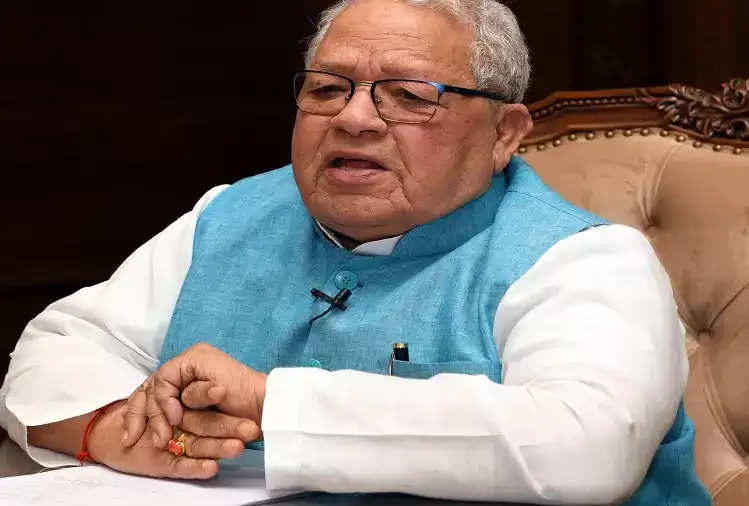 Governor Kalraj Mishra greeted the people of the state on Hindi Diwas (14 September). Kalraj Mishra said that the Hindi language is the identity and honor of our country. It is a language associated with Indian culture and our pride.

In the colonial period, Hindi literature and magazines made a unique contribution in awakening the urge for freedom and connecting the common man with the freedom fighters. On the occasion of Amrit Mahotsav of Independence, he called for the contribution of the Hindi language in the freedom struggle to be widely highlighted in the public mind.