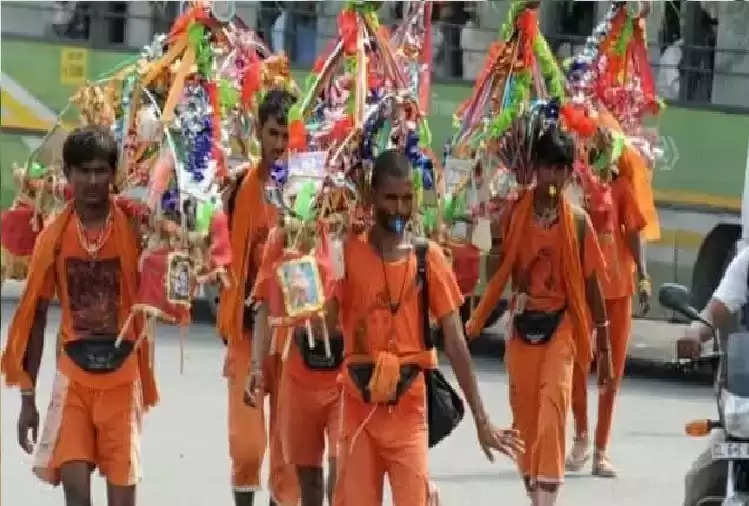 The Kavad Yatra, which started tomorrow, will continue till July 26. Tight security arrangements have been made in Delhi, Uttar Pradesh due to the possibility of a terrorist attack. Registration of Kavadis coming to 3 thousand camps made for Kavad pilgrims in Delhi will be done.

At the same time, the suspects are also being monitored by making high platforms. Apart from this, keeping an eye on the suspects with drones and video cameras, an appeal has been made to the people to inform the police about the suspicious persons.