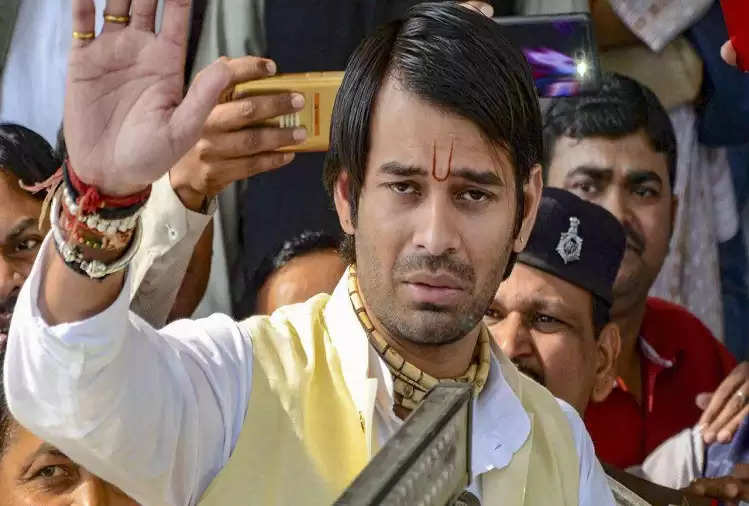 RJD president Lalu Prasad's temperamental elder son Tej Pratap Yadav on Monday announced his intention to "resign" in embarrassment to the party founded by his father and now led by younger brother Tejashwi. 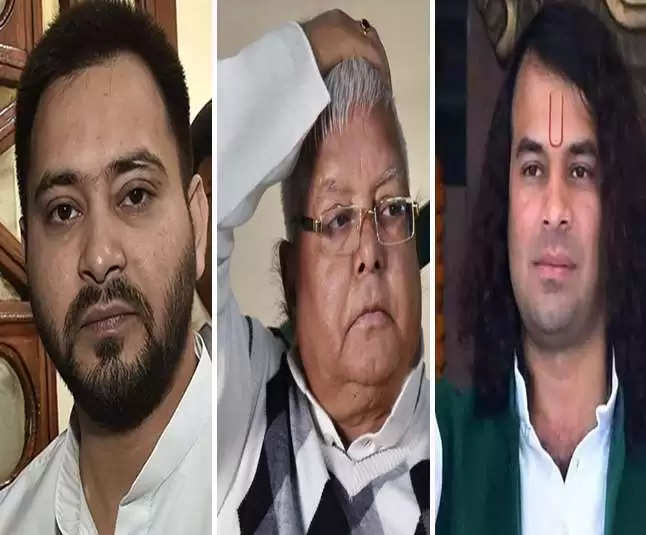 Tej Pratap made the announcement on his official Twitter handle, tagging Haryana Congress MLA Chiranjeev Rao, who is married to his youngest sister Anushka Yadav, besides his father and younger brother, mother Rabri Devi and sister Misa Bharti.

The leader, who represents the Hasanpur assembly constituency in the state, tweeted that he would submit his resignation to his father, who is currently serving a sentence in several fodder scam cases.

However, he did not specify whether he intended to quit the party or the state assembly or both.

The development comes hours after a junior functionary of the party accused the temperamental leader of assault, to which the RJD has so far refrained from reacting. Tej Pratap himself has also not made any mention of this.

Yuva RJD's city unit chief Ramraj Yadav had alleged that on Friday when the house of the former chief minister was thronging with guests at the Iftar party which he had hosted.

"He used abusive words not only against me, but against (younger brother) Tejashwi Yadav and even (father) Lalu Prasad," Ramraj alleged. He claimed that he had brought the matter to the notice of Tejashwi and state unit president Jagdanand Singh. 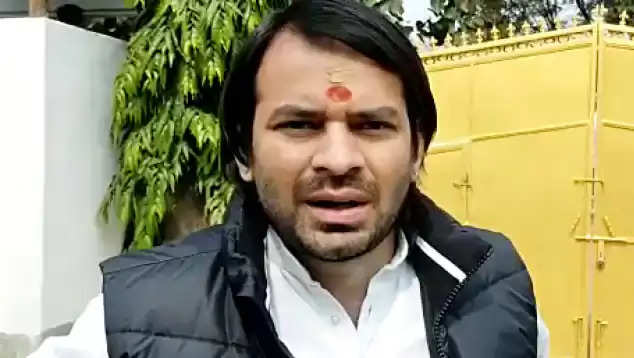 Known for his volatile nature, Tej Pratap had formed a parallel organization ahead of the 2019 Lok Sabha elections, when some of his colleagues were not given RJD tickets.

However, he remained with the party, defying speculations of a split. Last year, he reconstituted the Chhatra Janshakti Parishad after a close aide was sacked from the RJD's student wing.

He had also recently claimed to have a "private talk" with Nitish Kumar and claimed a ruckus "khela" (game) in Bihar politics, which would see Tejashwi form his government. The RJD had distanced itself from his claim.