Teachers Day: There is never a holiday in this school! Children study for all 365 days 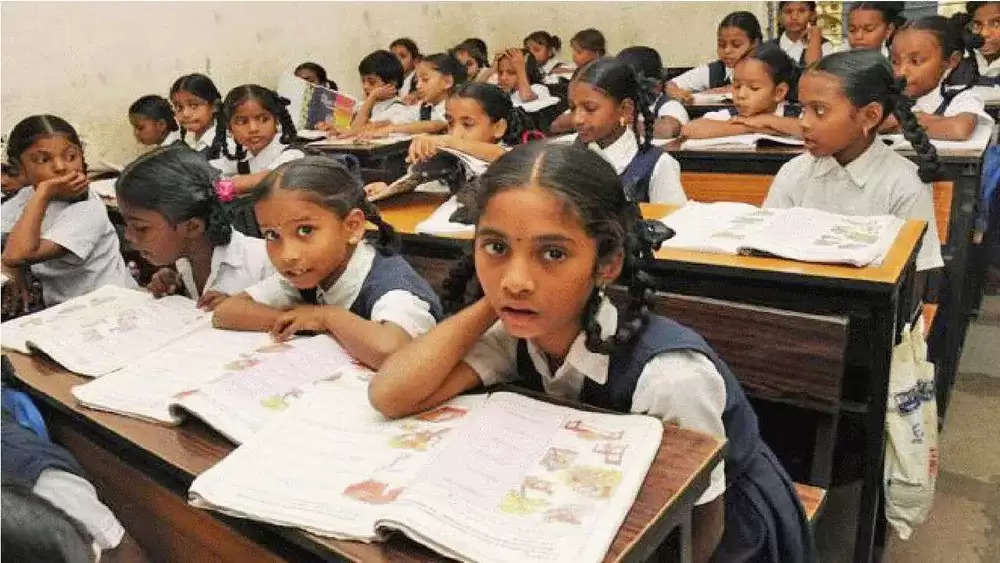 Teachers' Day is being celebrated across the country today. A teacher does the work of shaping the future of any child. On this occasion of Teacher's Day, let us know about a school where there is never a holiday. This school has kept its doors open for all the students seven days a week. A small village Kardelwadi is situated about 60 km east of Pune city of Maharashtra. There is a unique school in this village. The specialty of this school is that this school is open seven days a week. There has not been a single holiday here for two decades.

Experts from the National Council of Education Research and Training (NCERT) have visited the village twice this year. During this, he spent a long time in the village. He intended to understand how this school is working 365 days a year. The school is run by the Dattatreya and Bebinanda Sakat couple. Both are Zilla Parishad teachers. Both these people were appointed here in 2001. In the last 20 years, the school has never closed its doors to the students for a single day.

It is worth noting here that Sakat has never taken leave since his appointment in this school. He did not participate in many weddings, while many times he did not even attend the funerals of people. He aimed to never let the school close. This is the reason that because of the efforts of both people, they have been awarded many honors. The couple was given many awards by the Zilla Parishad, District, State, and Central Government. Bebinanda was even given the National Teachers Award by the President.

Dattatreya said, 'After working for 11 years in another school, I was transferred here. When I came here, this school was a one-storey building with four rooms. To be honest, it was quite lifeless. We started with small things like gardening, drawing on the walls, making toys out of clay, and bringing alive the look and atmosphere of the school.

“We noticed that children are interested in activities, so we decided not to limit them to studies only. We allowed them to roam freely between classes. Some students used to come on weekends also to do some activities, so we also started coming to school every day and that's how it started.