State Government is committed for all-round development of farmers in the state: Ashok Gehlot 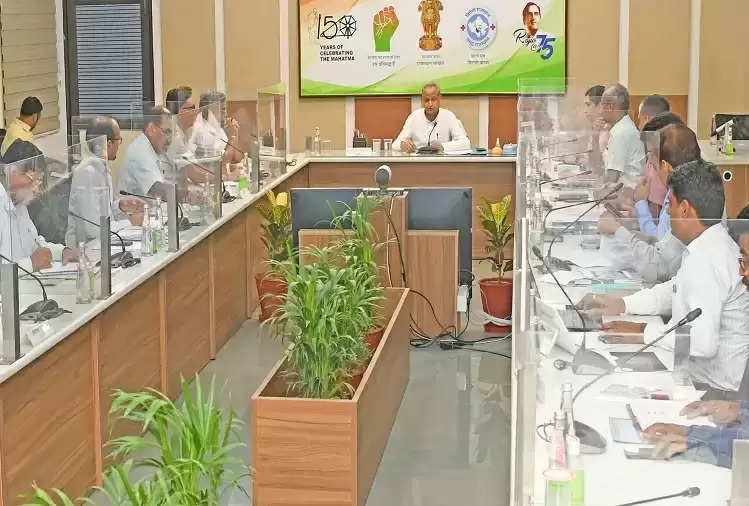 The state government is committed to the all-round development of the farmers in the state. Taking a step forward towards this commitment, we have presented a separate Agriculture Budget for the first time. Chief Minister Ashok Gehlot said this while addressing the review meeting of the Rajasthan State Agriculture Budget at the CM residence on Tuesday.

He has given information about the meeting through social media. He tweeted in this regard that in this sequence, approval has been issued for the construction of 9,738 farm pounds and 1,892 diggies under the subsidy of 825 crores announced in the budget. At the same time, 22,807 work orders have been issued to the farmers for the installation of solar pumps.

It is a scientific fact that drip irrigation increases production. In a desert region like Rajasthan, drip irrigation is the only long-term solution for irrigation. Farmers have increased in this direction. The government is committed to raising awareness about its use.

It was informed in the meeting that work is being done to provide 1000 drones to Gram Seva Cooperative Societies and Farmer Producer Organizations (FPOs) at a cost of 40 crores. With this, farmers will be able to spray pesticides in less time, which will protect the crop and their income will also increase with less cost.