Sri Lanka's political crisis is a headache for India

Sri Lanka's political crisis is a headache for India 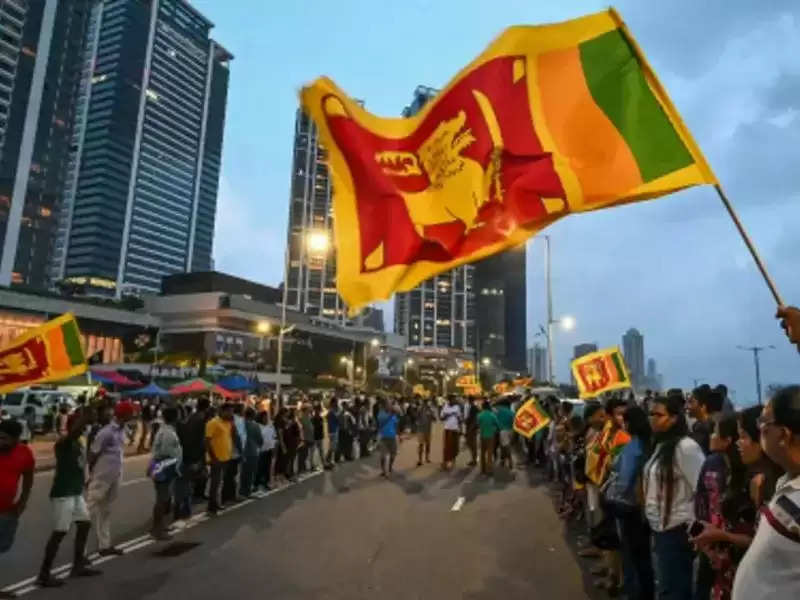 India's leaders and diplomats are worried as Sri Lanka is facing dire economic and political instability. The rampant corruption perpetrated by Mahinda Rajapaksa and his family has made Sri Lanka an economic disaster. Former President Gotabaya Rajapaksa is currently hiding in a secret place and could leave the country at any time. 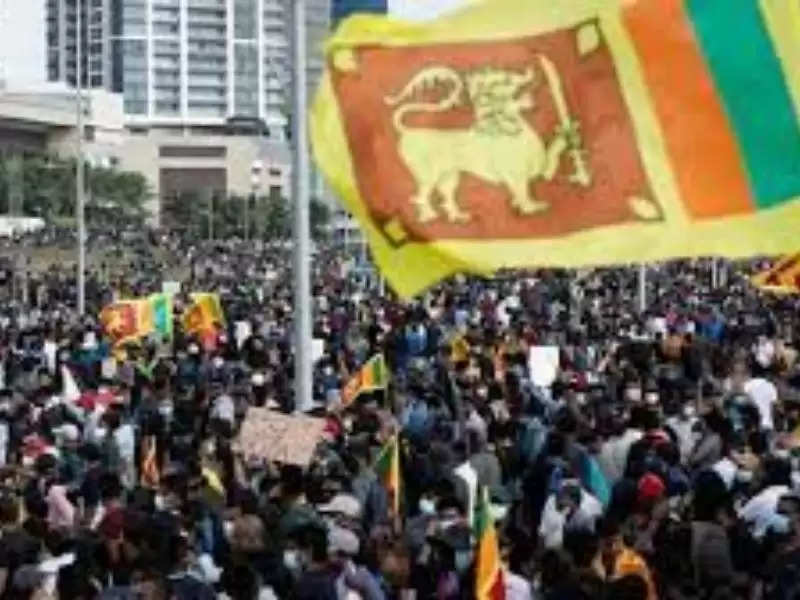 Relin Wickremesinghe, who became the Prime Minister after the Rajapaksa government collapsed, has also resigned in a matter of days. 10 years ago today, Sri Lanka's economic system was very good. It was rumored to be the second Singapore in Asia but the Rajapaksa family's rampant corruption and bigotry turned the whole picture upside down. 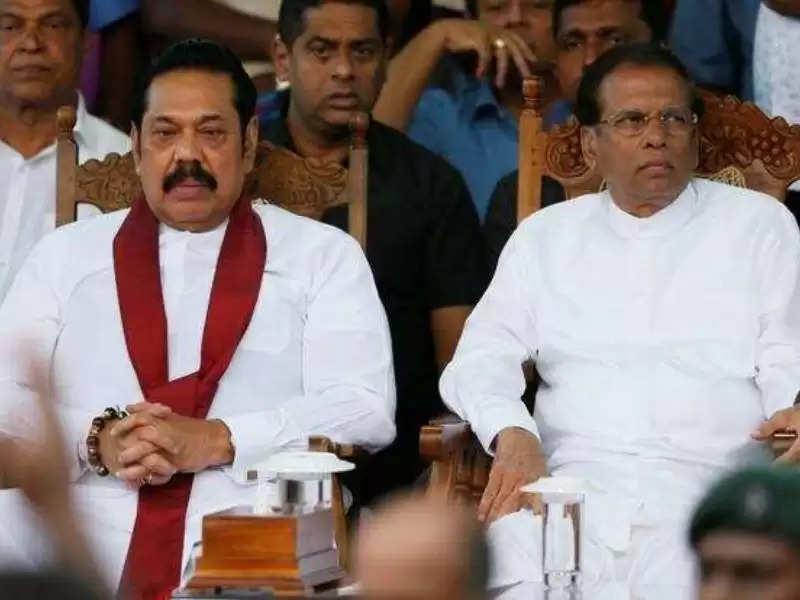