Soy Sauce Benefits and Risks: Do you know the benefits and disadvantages of soy sauce which makes food tasty? 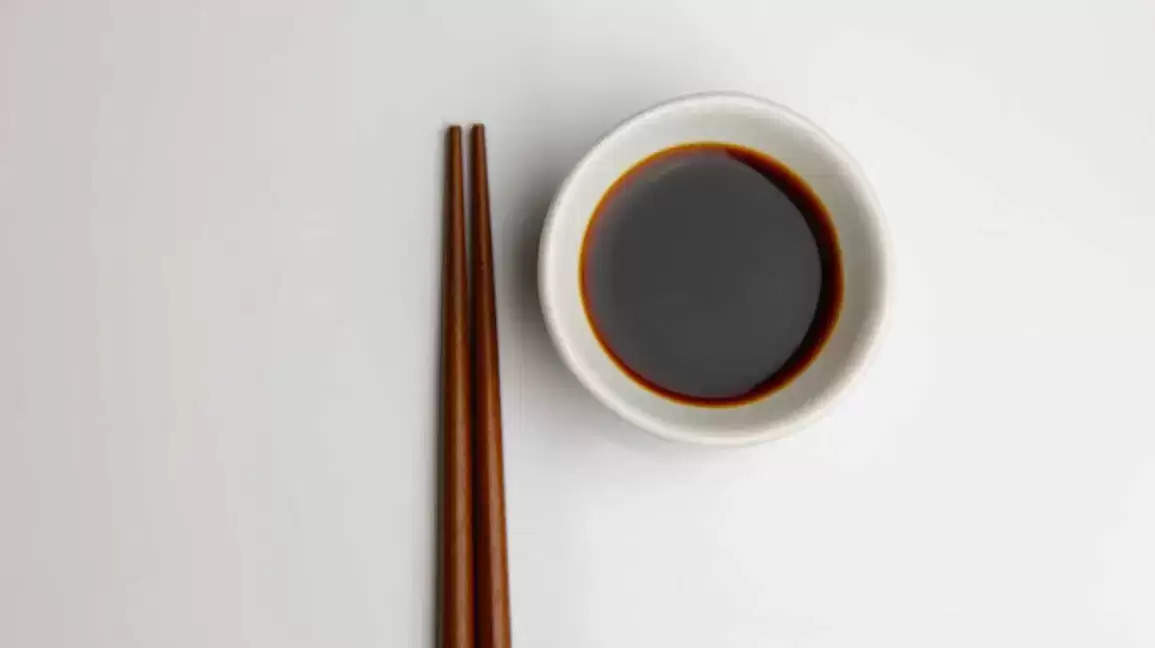 Soy sauce is widely used in Chinese dishes, it works to enhance the taste and texture of the dish. Soy sauce is a sauce made from wheat and fermented soy, which is used by most countries in their cuisine. Of course, it doubles the taste of your dish, but too much of it is also harmful to health. From allergies to problems like thyroid, excessive consumption of soy sauce can be the cause. Let us know about the advantages and disadvantages of soy sauce. 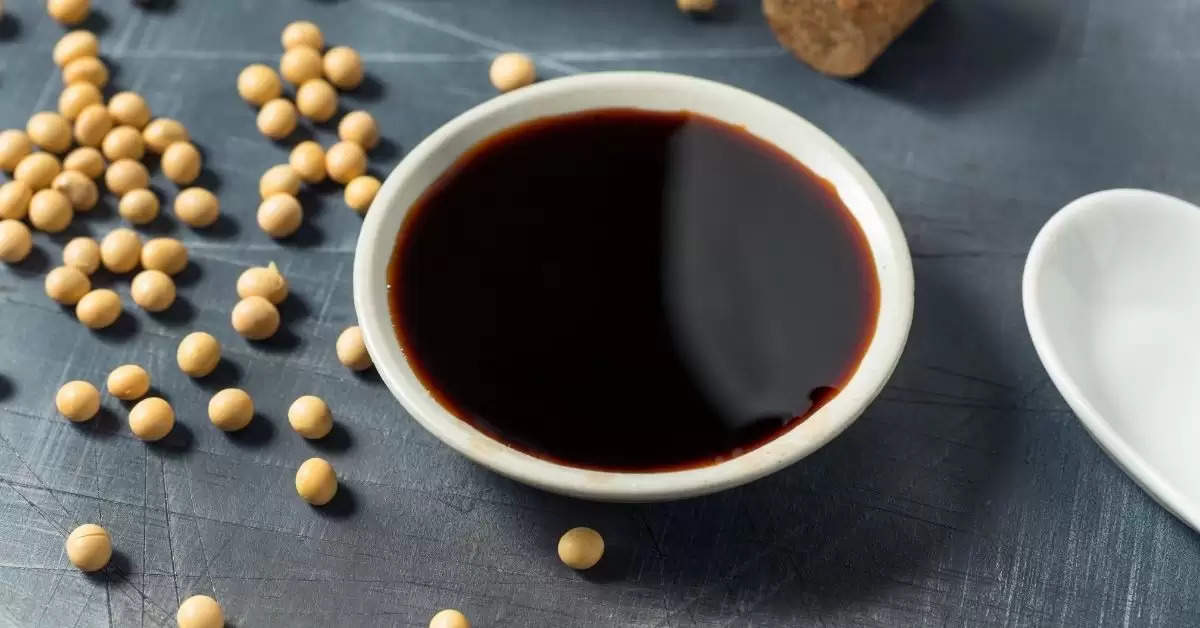 Along with many nutrients, soy sauce is also rich in antioxidants. Which protects against damage caused by free radicals. Digestion is also correct by consuming soy sauce.

Does not gain weight

The amount of calories in soy sauce is very less. Due to this, the weight remains under control, but still, it is advisable to consume it in limited quantities.

Bad cholesterol is also removed by the use of soy sauce. It lowers the level of lipoprotein. But don't make the mistake of relying on soy sauce to lower cholesterol instead of medicines and exercise. 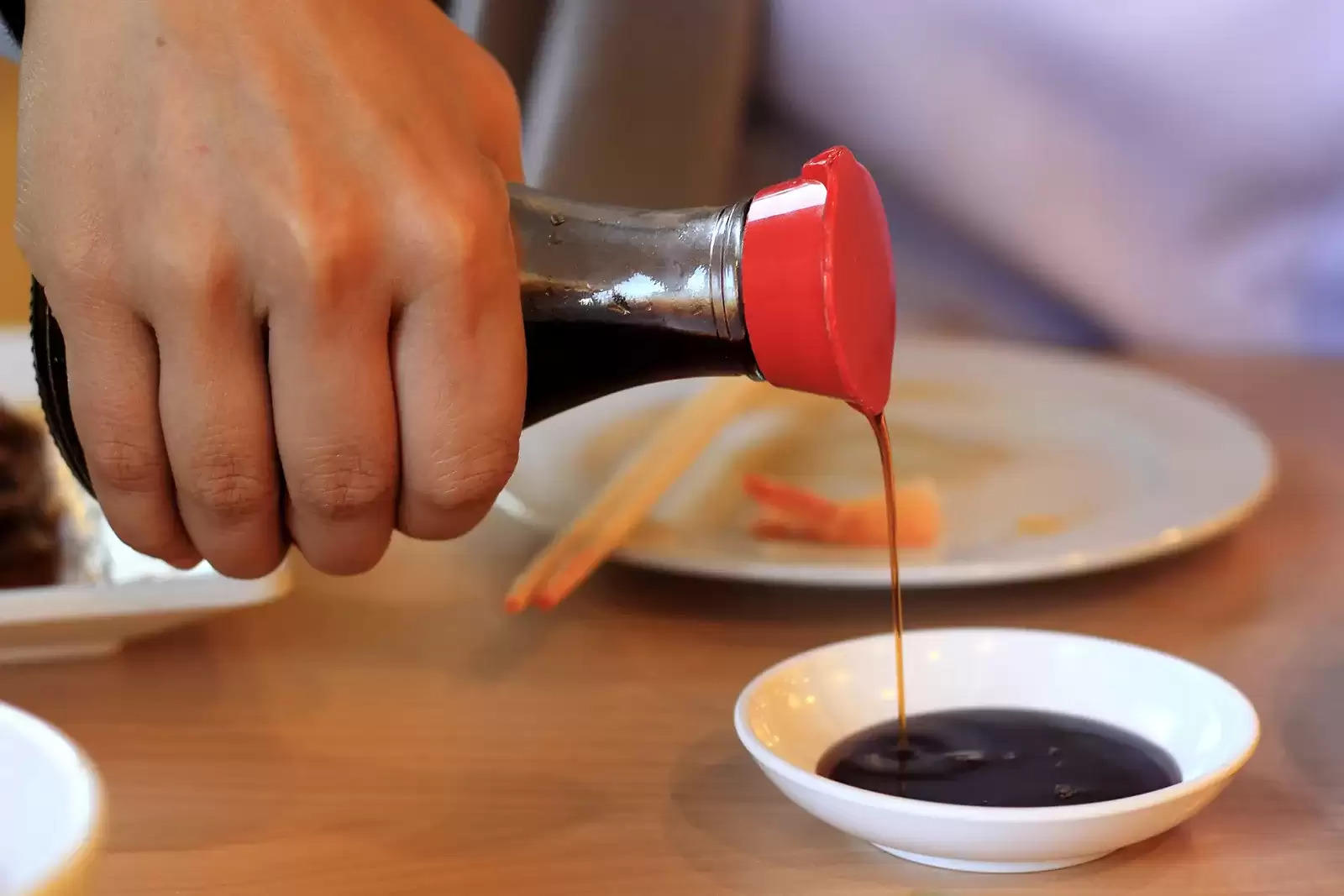 Soy sauce also contains some unhealthy ingredients like Ajinomoto, which is not good for health at all.

Excessive use of soy sauce can cause allergy problems. Due to this, there can be problems with rashes, headaches, sweating, and blood pressure. Soya sauce contains histamine which is harmful to health.

Thyroid patients should also avoid consuming soy sauce. This is because it also contains elements that increase thyroid.