Some people are having trouble with the success of Indira Rasoi: Ashok Gehlot 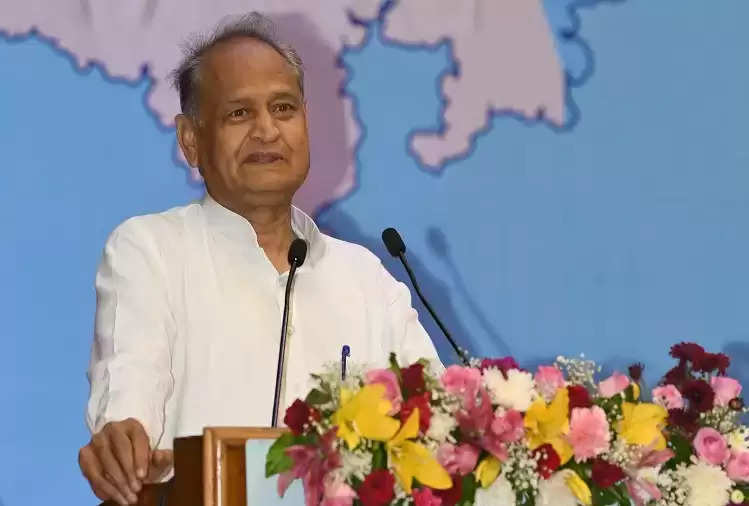 Chief Minister Ashok Gehlot has given his reaction regarding Indira Rasoi. He tweeted in this regard that quality and fresh food is provided at Rs.8 in Indira Rasoi. So far 7.75 crore thali food beneficiaries have eaten in 900 Indira cooks of the state. Action has also been taken on receipt of any complaint. But some people are having trouble with the success of Indira Rasoi.

With such people with an anti-poor mindset, Indira is running a campaign against Rasoi. They should think that this destroys the spirit of the good organizations which have taken over.

Our government is fulfilling the resolve of no one to sleep hungry. I would again like to appeal to all the public representatives that at least one day a month eat food in Indira Rasoi so that their quality becomes better.

Earlier, former Chief Minister Vasundhara Raje had tweeted that the nutritious food served by the BJP government in #AnnapurnaRasoi was not in the Indira Rasoi run by the Congress government. Now even the pigs are licking the utensils here. Chief Minister! Changing the name of the schemes will do nothing. There should also be a strong will like our government for successful implementation.