Skill will awaken the spirit of self-employment and entrepreneurship: Chandel 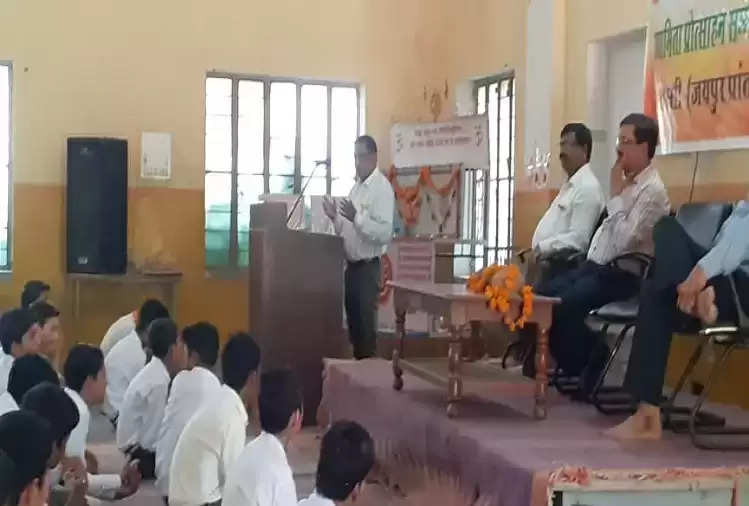 Addressing the 'Entrepreneurship Promotion Campaign of Self-reliant India Campaign' as the keynote speaker at Dalmia Adarsh ​​Vidya Mandir of Keshav Vidya Peeth, Dr. Dharamvir Chandel, Provincial Head of Swadeshi Jagran Manch, has said that India is self-reliant and self-reliant only through self-employment and self-employment. will form. 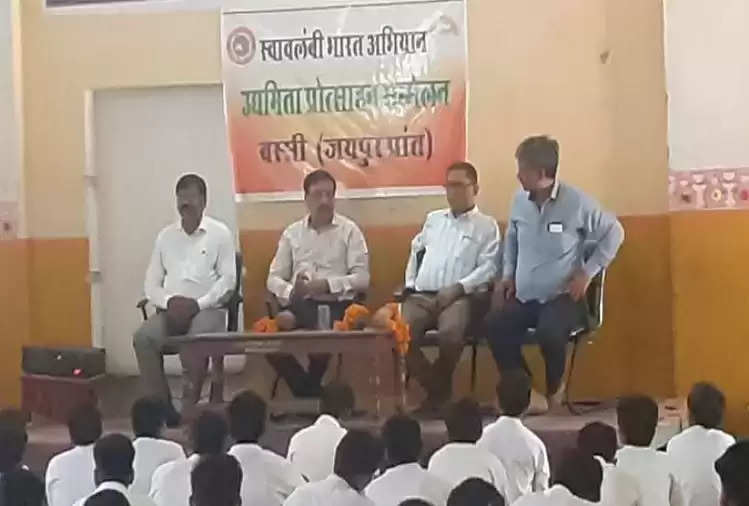 By becoming an entrepreneur, not only will the country's unemployment problem be overcome, but India will become self-reliant in terms of employment. Devendra Bhardwaj, the provincial coordinator of Swadeshi, while highlighting the Swadeshi said that we should use our local level items more and use foreign goods in a very compulsion.

Ved Prakash Goel, Head of Jaipur Province Co-Vichar Department of Swadeshi Jagran Manch, while calling for development skills among the youth, said that only on the strength of skills, the spirit of doing something new will be awakened in them, in the changing world today every person has the skills. In this regard, many schemes are being run by the central government. The Principal of the school, Vivek Gupta also propounded the need to inculcate skills, self-reliance, self-reliance, and entrepreneurship in the students in life. Ankur Dadhich, District Convenor of Swadeshi conducted the stage.