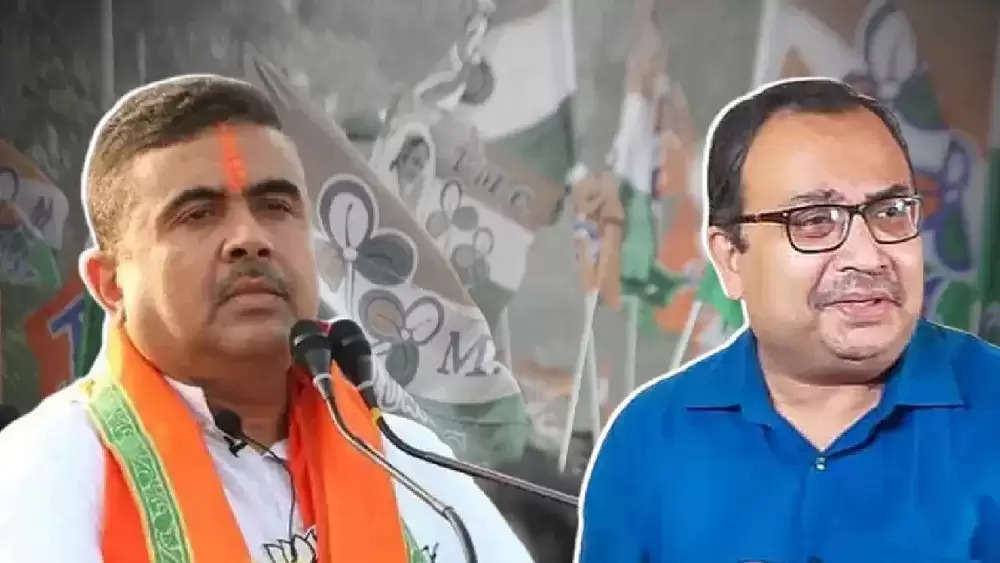 The case of West Bengal's Prison Minister Akhil Giri's objectionable remarks about President Draupadi Murmu has not cooled down yet. Complaints are being lodged against them in the police stations. At the same time, the matter is hot regarding the remarks made by BJP leader Shubhend Adhikari regarding tribal minister Birbaha Hansda. Trinamool spokesperson Kunal Ghosh said that Leader of the Opposition Shubhendu Adhikari should apologize. If not, Birbaha will get Hansda's shoes polished.

On Monday, BJP's All India Vice President Dilip Ghosh hit back. Dilip Ghosh said that talking like this will not work. He advised to go to court if needed and criticized Kunal Ghosh for his statement.