Shops will not be removed from within 500 meters of the Taj Mahal at present, SC gives interim relief to traders 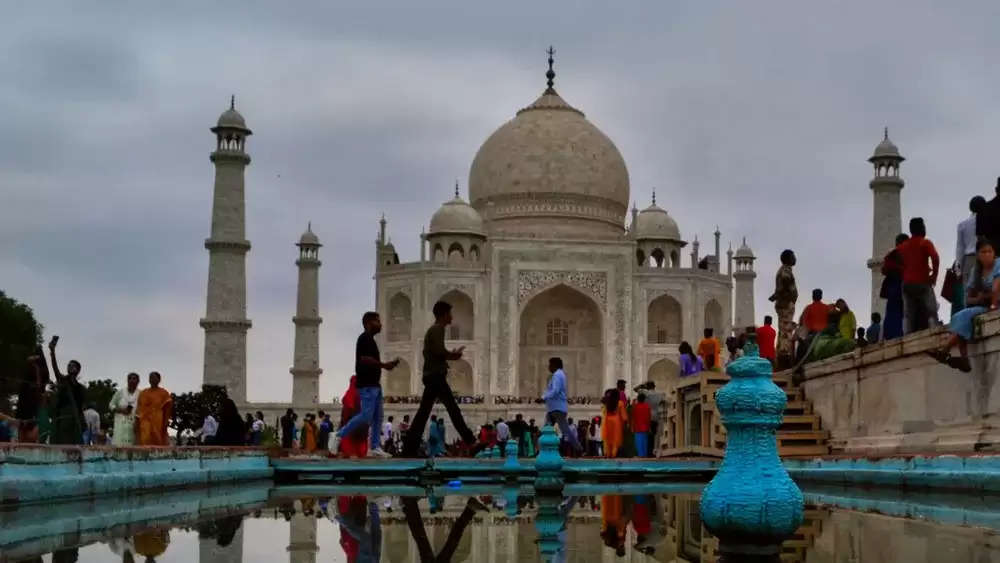 The Supreme Court on Wednesday ordered not to remove shops within 500 meters of the Taj Mahal for the time being. The top court has given interim relief to the traders. Earlier on September 26, the Supreme Court had ordered an immediate halt to all business activities and asked the Agra Development Authority to ensure compliance with its instructions. A bench of Justices Sanjay Kishan Kaul and AS Oka had taken on record the submissions of senior advocate ADN Rao, assisting the court as amicus curiae, to issue directions to prohibit all commercial activities near the Taj Mahal in the interests of the protected monument.

Rao had pointed out that the apex court had also issued a similar order in May 2000, but it is only appropriate to reiterate the direction in view of the lapse of a long time. The bench, concurring with the senior advocate, directed the Agra Development Authority to immediately free all commercial activities within 500 meters of the Taj Mahal. The order came on the application of a group of shop owners who were allotted space outside the 500-meter radius.

Advocate MC Dhingra, representing the applicant, had complained of gross violation of the previous court order near the western gate of the monument as illegal business activities were thriving. Dhingra had urged the bench to issue appropriate orders to stop the activities and make the officers accountable for compliance.

Following a PIL by environmentalist MC Mehta in 1984, the top court is monitoring developments in the area to protect the Taj Mahal. The Taj Mahal was built by the Mughal Emperor Shah Jahan in 1631 in memory of his wife Mumtaz. The tomb is also a UNESCO World Heritage Site.