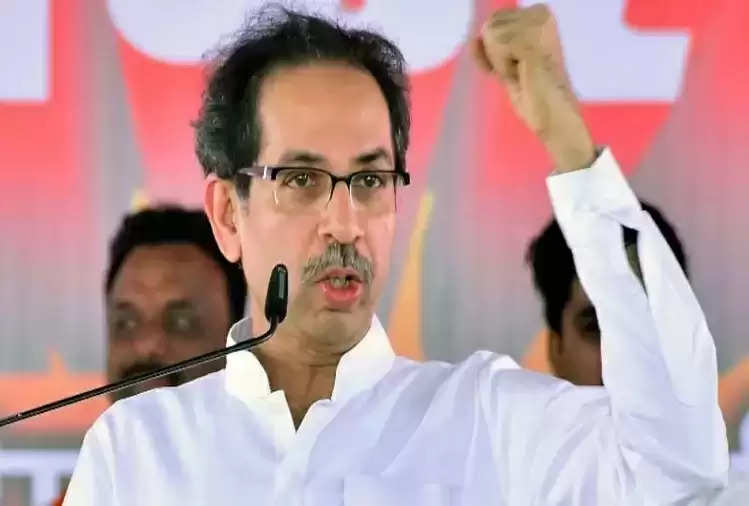 Indian politician and former Chief Minister of Maharashtra Uddhav Thackeray are known for his impeccable style in politics. He is the son of Balasaheb Thackeray, the founder of Maharashtra's regional party Shiv Sena, who is currently the working president of Shiv Sena.

Uddhav Thackeray, who was sworn in as the Chief Minister on 8 November 2019, resigned from his post on 29 June 2022, but his strings from politics have not been broken. Uddhav Thackeray on Wednesday challenged the BJP to defeat his party in the upcoming Mumbai civic polls, saying the Shiv Sena's ties with Mumbai are unbroken.
He also accused the Bharatiya Janata Party of "lying" about the Rs 1.54 lakh crore Vedanta-Foxconn semiconductor project, which has been shifted to Gujarat.

Addressing party workers in the Goregaon suburb, Thackeray said the central government is giving huge impetus after the project was shifted to the BJP-ruled state. He said that Union Home Minister Amit Shah has asked his party to show Shiv Sena its place in the Mumbai civic polls.

I challenge you to try it. The Shiv Sena's relationship with the city is unbroken and the party is deeply involved in the daily life of ordinary Mumbaikars. Whenever there is a need, we run to their help. Thackeray asked the BJP, a former ally of Shiv Sena, to tell people about its contribution to building the metropolis.