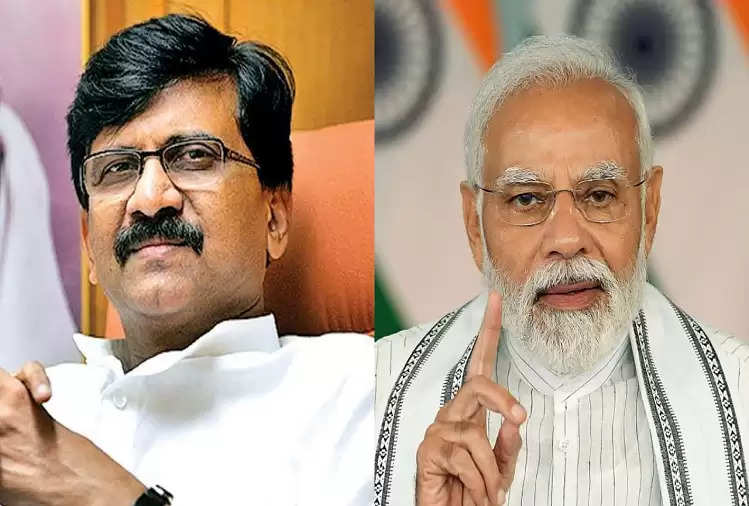 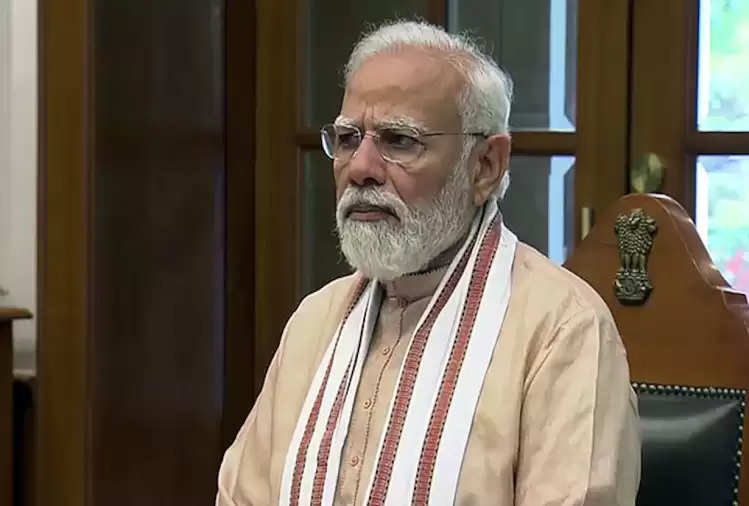 Raut taunted that at present, if someone praises Hitler, then it cannot be considered as sedition.

Speaking at a function of Shiv Sena, the party's chief spokesperson also said that Sena founder Bal Thackeray had also praised Hitler who was a popular leader.

He said- “Hitler used to do many programs which Modi does. Actually, Modi follows Hitler. Look at social media. The way Hitler used to program, Modi and his party also do the same..though I am not criticizing him (Modi).'

He mentioned Germany hosting the Summer Olympics in Berlin in 1936.

"Hitler was a popular leader who could be defeated later. Balasaheb Thackeray (Shiv Sena founder) praised him. Even PM Modi loves him (Hitler). At the moment if anyone praises Hitler So it cannot be considered as treason. 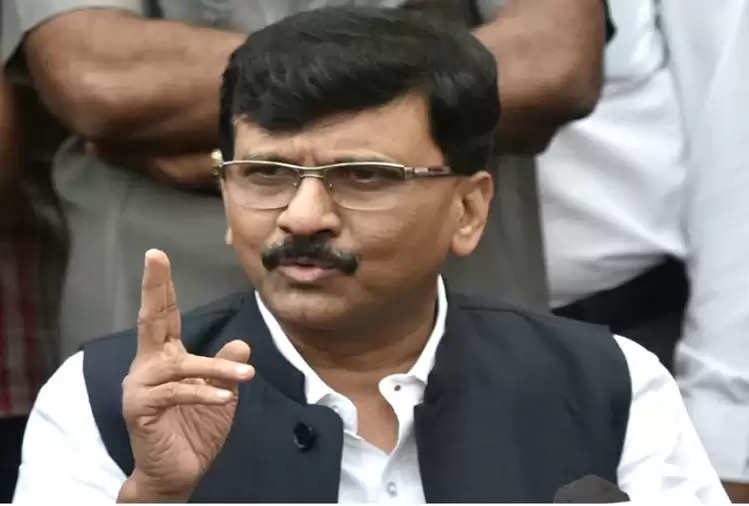 Notably, the Shiv Sena-led MVA government has faced criticism for registering a case against MLA couple Navneet Rana (Amravati MP) and her MLA husband Ravi Rana on sedition charges amid recitation of 'Hanuman Chalisa' in Mumbai.