Sardarshahar assembly seat: BJP has given a ticket to this veteran belonging to the industrial house! 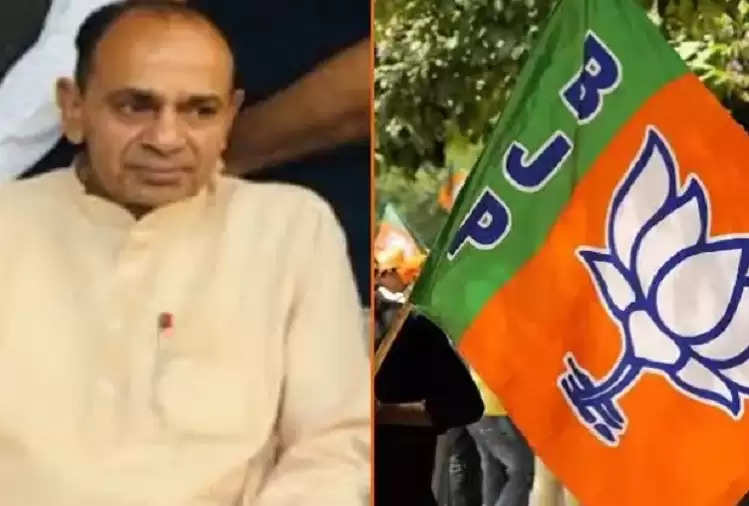 The Bharatiya Janata Party today declared its candidate for the by-election for the Sardarshahar assembly seat in the Churu district of Rajasthan to be held on December 5.

BJP has given a ticket to former MLA Ashok Pincha for this seat. According to reports, this information has been given by Bharatiya Janata Party's national general secretary and state in-charge Arun Singh.

Ashok Pincha will now file his nomination on Wednesday. Many big leaders will be present with Ashok Pincha during the filing of the nomination. Former MLA Ashok Pincha belongs to the industrial house.

He also has a big medical business in Sardarshahar. The result of the Sardarshahar assembly seat will come on December 8. Election results of Gujarat and Himachal Pradesh will also come on this day.