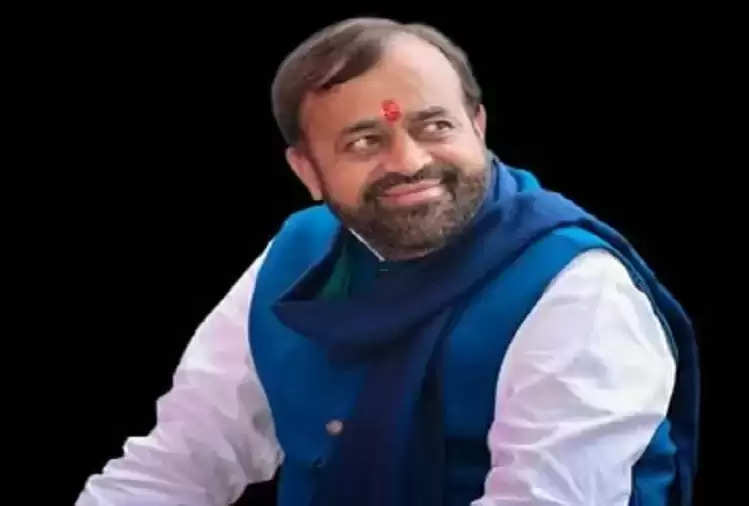 Sanyam Lodha has expressed his pain over the Congress fielding Mukul Wasnik, Pramod Tiwari, and Randeep Singh Surjewala as its candidates for the three Rajya Sabha seats in Rajasthan. He tweeted that Congress Navsankalp.

The Congress party should tell what is the reason for not making any Congress leader/worker from Rajasthan a candidate in the Rajya Sabha elections.

Senior BJP leader Rajendra Rathod has taken a jibe at this. He tweeted that my friend, you said in the house that you are a slave of the Gandhi-Nehru family and always wanted to do slavery. Who gave the slave the right to ask questions? No one knows better than you the pain of giving a Rajya Sabha election ticket to outsiders, because the Congress party has denied you a ticket every time.