Rozgar Mela: PM Modi distributed more than 71 thousand appointment letters at the employment fair, gave this mantra to the youth 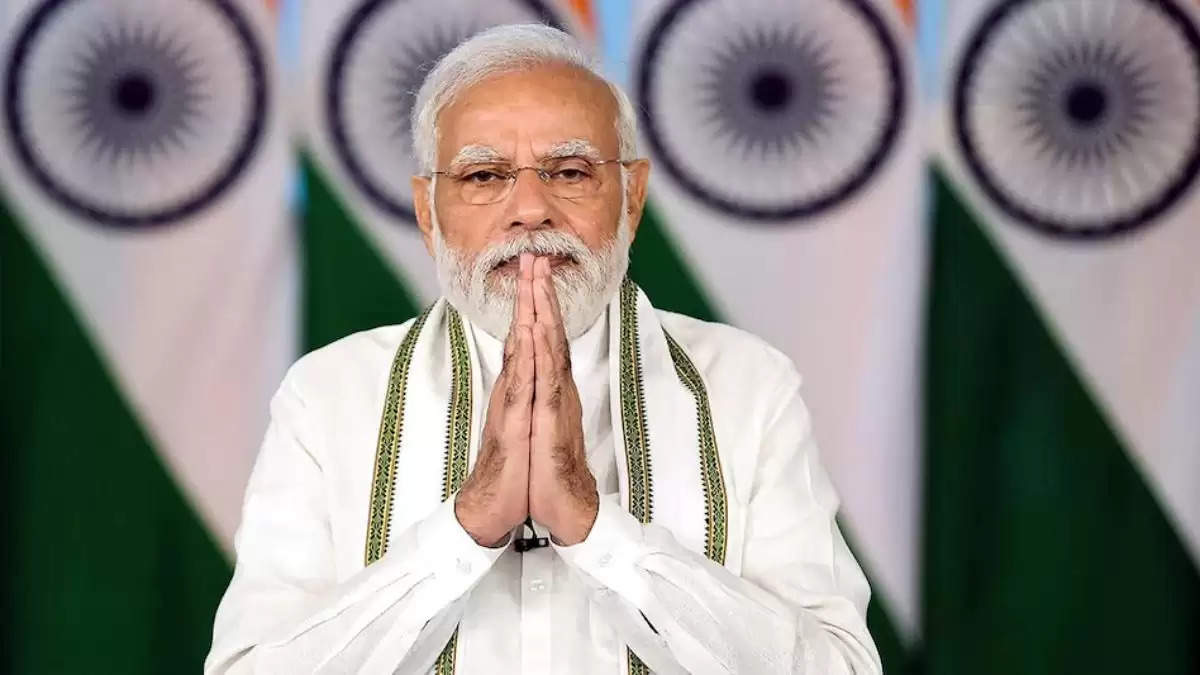 Prime Minister Narendra Modi participated in the 'Employment Fair' program through video conferencing. At the press of a button, the Prime Minister distributed appointment letters to over 71,000 newly recruited employees. Today's huge job fair shows how the government is working in mission mode to provide government jobs. He said that in a young country like India, our crores of youth are the biggest strength of this country. 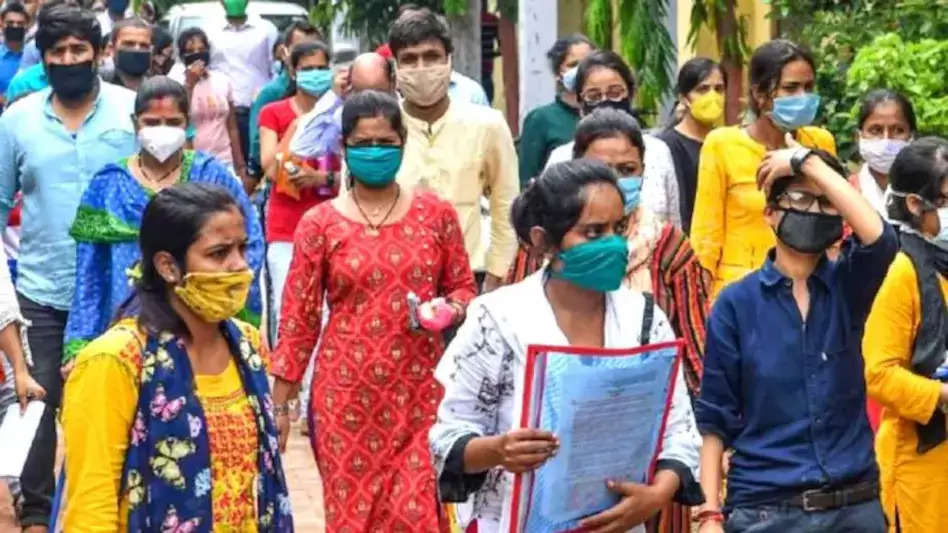 The Central Government is giving top priority to utilizing the talent and energy of the youth in nation-building. India has become a major force in the world today in terms of service exports. Now experts are expressing confidence that India will also become the manufacturing powerhouse of the world. 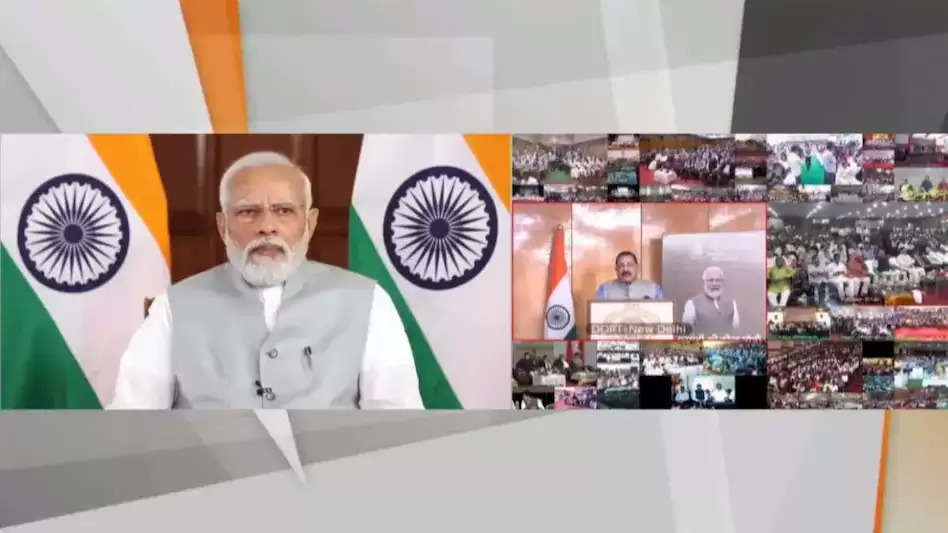 The Prime Minister had earlier launched the 'Rozgar Mela' in October. He gave appointment letters to 75 thousand newly appointed employees in a function. Apart from the categories in which the youth were appointed last time, this time recruitment will also be done for teachers, lecturers, nurses, nursing officers, doctors, pharmacists, radiographers, and other technical and para-medical posts.