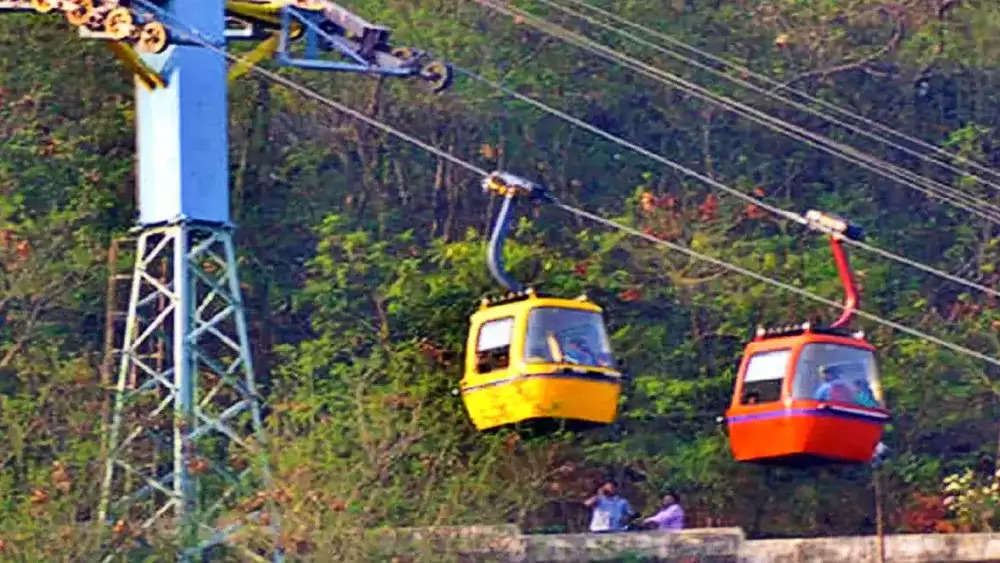 A heli-taxi service has also been started between Chandigarh and the four cities. At the same time, the development report of the airport in Mandi has reached the final stage and the construction work will also start soon. Mohit Sood said that to promote tourism in rural areas, an amount of more than 250 crores has been approved under development schemes. Homestays are also being given special attention in villages and the capacity of rooms in each unit has increased from 3 to 4.

The government will focus on water sports