Roofs, windows, and doors of 400 houses disappeared overnight in Kutch, police engaged in an investigation 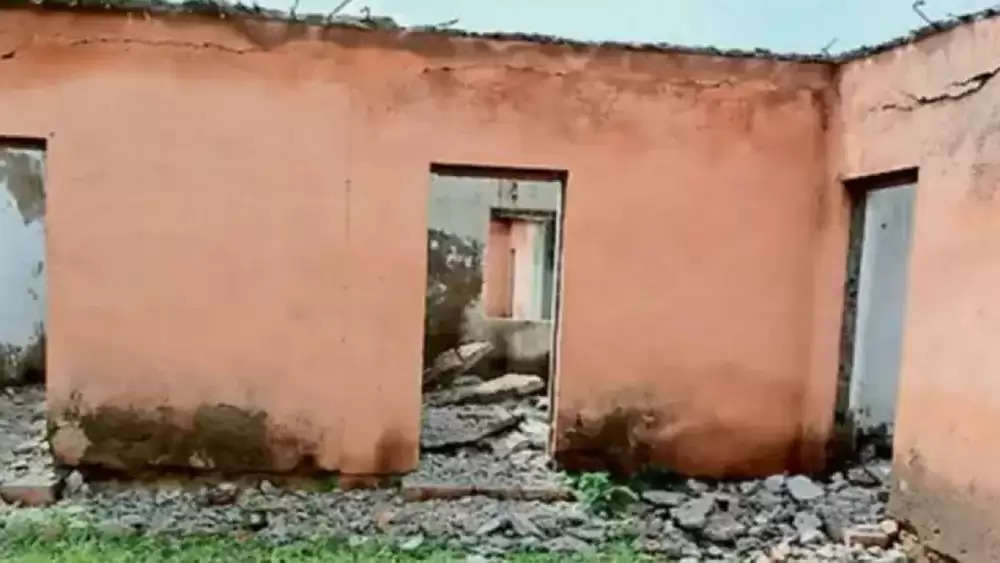 Shocking news has come out from the Kutch area of ​​Gujarat. Overnight here thieves have stolen the roof and windows and doors of 400 houses of a colony. Everyone is shocked after this news came to the fore. There was a terrible earthquake in Kutch in 2001. Which caused great devastation there. Thousands of people were rendered homeless in this earthquake. After which a colony was prepared in the name of Sardar Patel by spending crores of rupees on behalf of the government. The houses built in the colony were given to the people devastated by the earthquake.

Many people also became unemployed in the devastation caused by the earthquake. Due to this most people have gone out in search of employment. Due to this, 400 houses in Sardar Patel Colony were lying vacant for a long time. Taking advantage of this, the thieves stole the window, door, and even the roof of the house from there. Many other items have been missing from many houses here.

According to the information, thieves have stolen iron worth crores of rupees. At the same time, as soon as the police came to know about this incident, registering an FIR in the matter started an investigation.

Families living abroad are also worried about the theft happening in the area. There are many families abroad who can come to Kutch only once a year. Considering the seriousness of the incident, the police are now talking about finding out the thieves as soon as possible.