Republic Day: This time BSF is going to make this new record on Republic Day, you also know 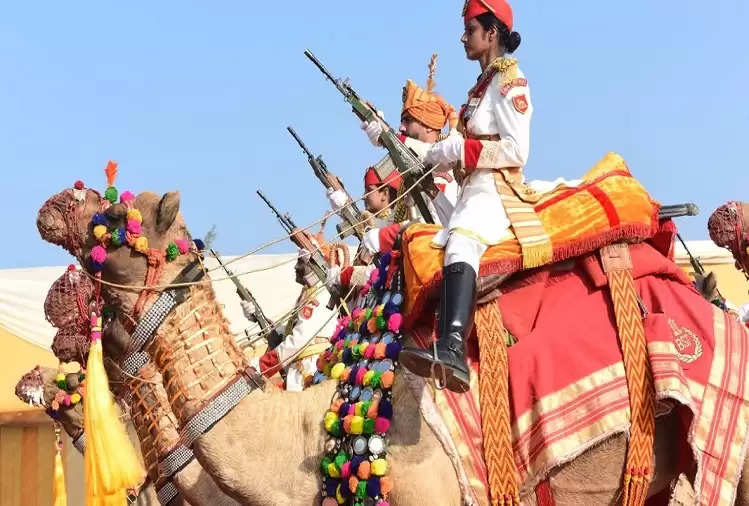 Before this, the male camel squad participated in the Republic Day parade many times. This BSF Women Camel Contingent has been prepared by the Training Center of Rajasthan Frontier and Bikaner Sector. This is the world's first women's camel riding squad. The one who will bring laurels to the country by participating in the parade.

According to the information, the dress design of the women's camel rider squad is also different, which is going to look very spectacular. It has been specially designed. It has been designed by designer Raghavendra Rathod. This women camel rider squad of BSF will take part in the parade on January 26, Republic Day.