Relief decision of Gehlot government, MNREGA Mate will now get Rs 240 as wages 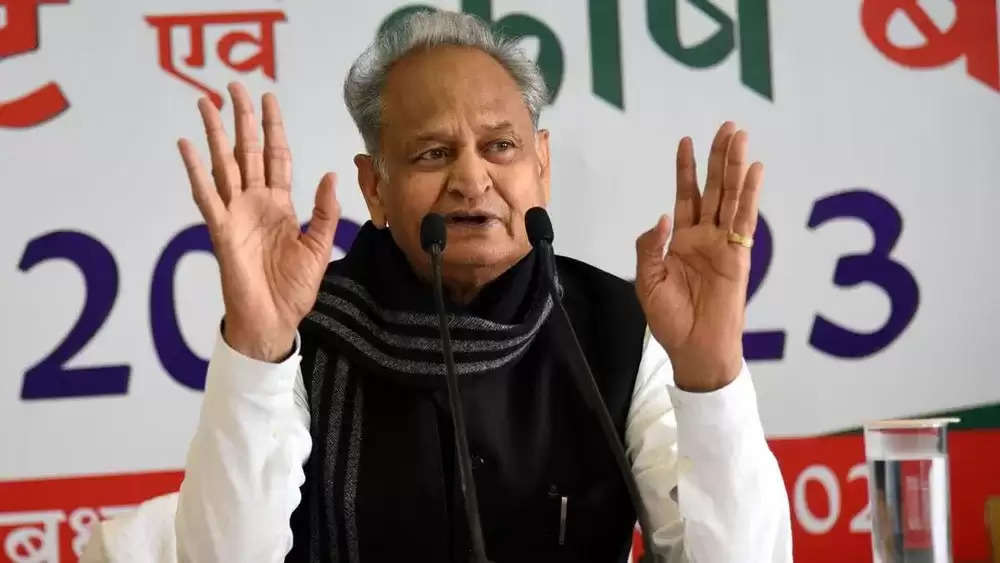 In Rajasthan, the Gehlot government has taken a relief decision regarding the wages of MNREGA Mate in the state. According to the decision of Chief Minister Ashok Gehlot, now MGNREGA mates working in the state will get Rs 240 every day, whereas at present Rs 235 was paid to mates (semi-skilled labor). On Sunday, Ashok Gehlot issued orders to approve the proposal of the Rural Development Department on the decision to increase wages. Let us tell you that according to the instructions of the Government of India under the MNREGA scheme, the expenditure incurred on semi-skilled workers mate is considered in the category of material.

It is to be known that the Central Government bears the entire amount of payment for the work being done under MGNREGA for unskilled workers in labor head, in such a situation, by increasing the wages paid by the Gehlot government to MET every day, the additional financial burden will come to the state government. At the same time, the Rajasthan government has taken the decision to increase the wages of mates for the year 2022-23.

CM Gehlot tweeted about the decision to increase the wages of MNREGA Mate. At the same time, even before it is known, the Ashok Gehlot government had taken many relief decisions for the MNREGA workers, including increasing the number of working days for the workers.

Apart from this, CM Ashok Gehlot on Sunday decided to open Child Development Project Officer's office in five blocks of Jodhpur. CM Gehlot tweeted and informed us that consent has been given to open new offices and sanction 25 new posts.