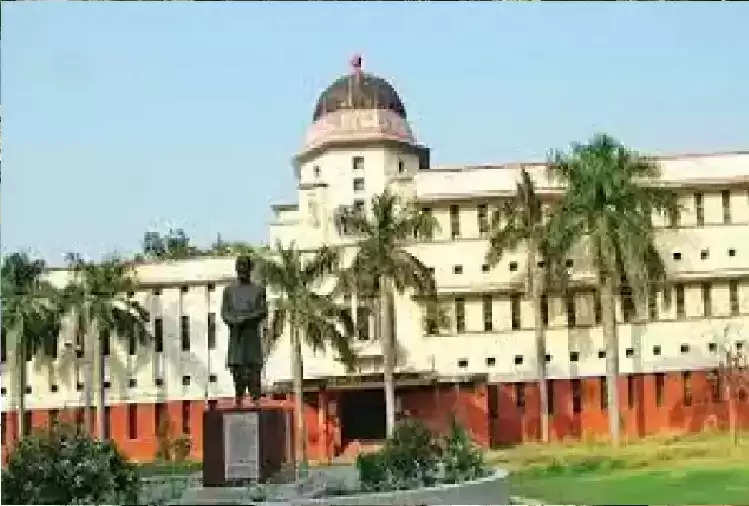 After 26 years in the Department of Chemistry of Allahabad University, Vice Chancellor Prof. Teacher's recruitment process has started on the initiative of Sangeeta Srivastava. As soon as the process is completed, the department will get 42 new teachers.

At that time eight lecturers and four readers were appointed. The last time a teacher was recruited for one post was in 1996. Now the recruitment process for the posts of teachers is going on simultaneously. The interview for teacher recruitment in the Department of Chemistry will be held from July 22 to 29. A total of 42 posts include 29 for Assistant professors, eight for Associate professors, and five for professors.

Dr. Jaya Kapoor, PRO, Allahabad University said, “Chemistry department is the biggest and most important department, which like most of the departments of the university been suffering from a shortage of teachers for a long time. With the arrival of new teachers here, teaching will get momentum and research will get expansion and direction.