Ready to quit CM's post, will not be able to do justice to two posts - Ashok Gehlot 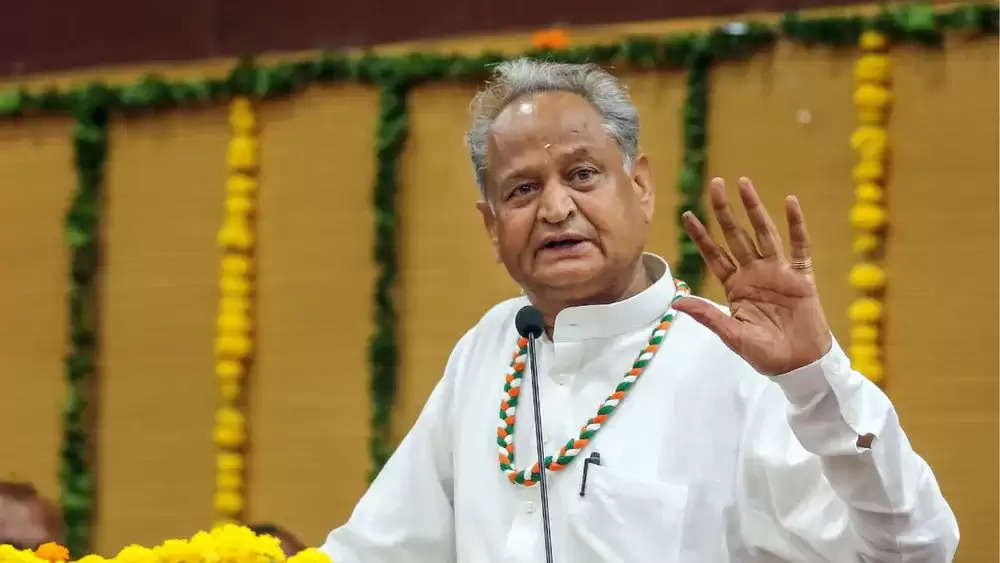 Gehlot said that he is going to Kochi and will meet Rahul Gandhi. After meeting Rahul Gandhi, he will decide on a further presidential election. He said that everyone wants Rahul Gandhi to take over the reins of the party, I will go to Kochi and celebrate him for the last time.

Gehlot was asked if Rahul does not agree even after your persuasion, will you file a nomination? In response, he said that yes I will fill out the form. Ashok Gehlot said that he is ready to leave the post of CM for this. He said that if Rahul Gandhi is not ready, then an atmosphere has been created for me. I will go to the polls.

Ashok Gehlot further said that I am ready for open elections from Shashi Tharoor. In the question of holding two posts, he said that I cannot do justice by staying on two posts. The whole country wants to see the Congress President. For this, I will leave the CM post. In the question of Sachin Pilot becoming the CM, he said that these MLAs will decide what to do. Gehlot had earlier met Sonia Gandhi. After the meeting, Gehlot also said that a different atmosphere will be created for the party if Rahul Gandhi travels to India as Congress President.