Ration Card Alert! The card holder must read this news or else there may be legal action, know the details 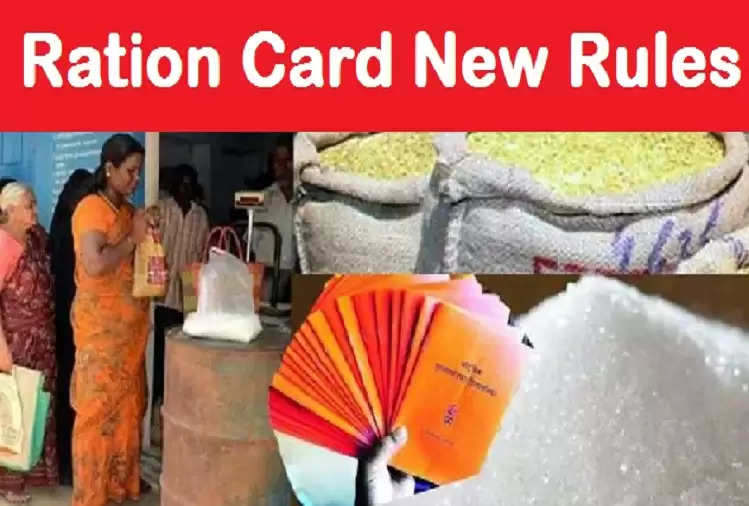 If you are also a ration card holder then this news is very useful for you. A rule has been made by the government to surrender the ration card under certain conditions. Ignoring these rules can cost you dearly and you can also be fined. Not only this, legal action can also be taken against you.

Actually, during the Corona epidemic (Covid-19), the government started giving free ration to poor families. But it has come to the notice of the government that many ration card holders are not eligible and they are availing the benefit of free ration. At the same time, many cardholders eligible for the scheme are not getting its benefit. 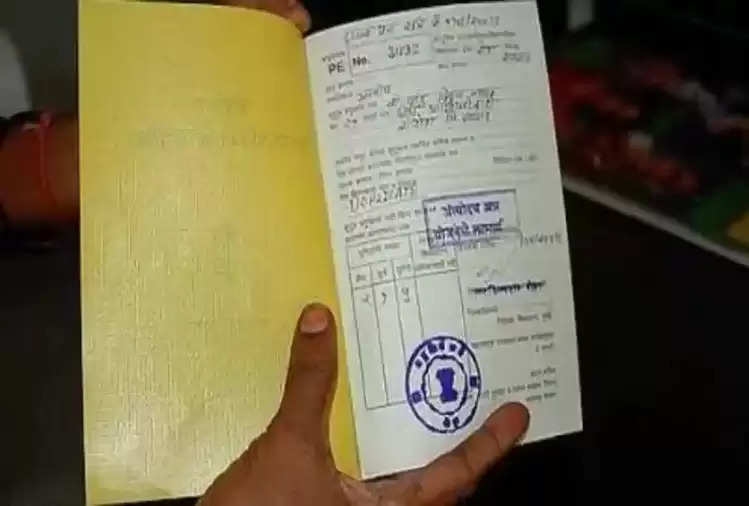 If anyone has a plot of more than 100 square meters, flat or house, four wheeler or tractor, family income of more than two lakh in village and more than three lakh in city, then such people can get their ration card in Tehsil and DSO office. Surrender.

According to the information, if the ration card is not surrendered, then the card of such people will be canceled after scrutiny. Also, legal action will be taken against that family. Not only this, if the beneficiary has not taken ration, then the ration card will also be recovered.