Ram Mandir Nirman: The date for the inauguration of the Ram temple in Ayodhya is final, Shah told us when Ramlala will sit 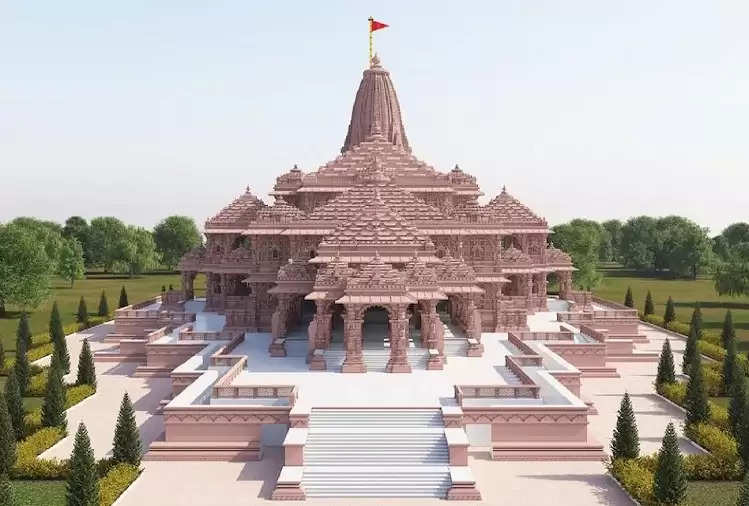 Home Minister Amit Shah also told the date when Ramlala will sit in the grand Ram temple in Ayodhya. Shah said that the temple will be ready by January 1, 2024. He said that Congress had always created hurdles regarding the Ram temple, but now it will not work. He said that since the country got independence, Congress was trying to cart it off.

But Modi ji came, the decision of the Supreme Court came and Modi ji started the construction of the temple after completing the Bhoomi Poojan of Ram temple on the same day. Now listen, on January 1, 2024, the Ram temple will be ready in Ayodhya and Ram Lala will sit in it on the same day.