Rajendra Rathore took a jibe at CM Gehlot, and said- please stop being a narcissist 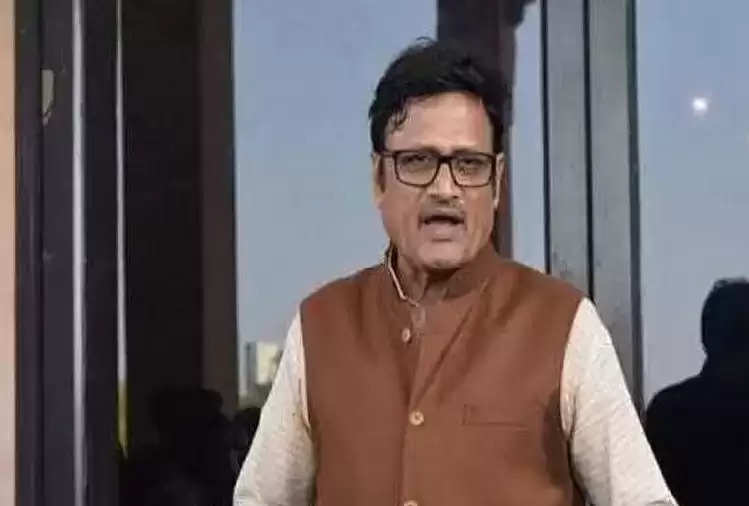 He tweeted in this regard that Chief Minister Ashok Gehlot Ji, when you have strong information about the nexus of corruption in the roads, then why are you helpless in taking action against the guilty officers who became business partners of contractors? Please stop being narcissistic. Take action against the culprits and fill potholes in the roads.

Earlier, Rajendra Rathod had also taunted about the torture in police custody. He had tweeted that the chain of deaths is not stopping after the torture in police custody under the rule of Ashok Gehlot Ji, who is holding the responsibility of the Chief Minister as well as the Home Minister of the state. After Jaipur, Nagaur, and Jodhpur, now the death of a minor due to police beating in Sikar is exposing the dreadful face of Khaki.