Rajasthan's stone - UP's carpet - Nagpur wood, India is like this in Central Vista 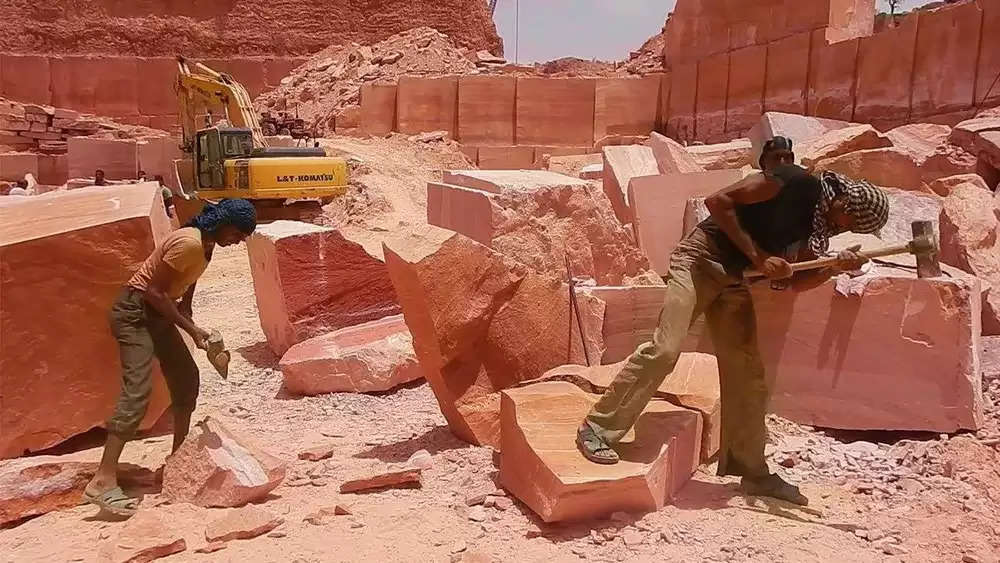 Prime Minister Narendra Modi is going to inaugurate the Central Vista on Thursday evening. There are several specialties of this project. According to its official website, it will get a glimpse of different artifacts from many parts of the country. From the new Parliament building to its path, you will get to see a glimpse of different places. Not only this, but after its launch, it will also include a food stall in every state.

The sandstone has been brought from Sarmathura in Rajasthan's Dholpur district on a large scale to form both the outer and inner layers in Central Vista. Whereas granite stone has been used from Lakha village of Jaisalmer, Rajasthan. These stones have been sculpted and given a beautiful shape by the special craftsmen of the country.

The Central Vista Project is an ambitious project of the BJP government. In this project in Central India, especially wood has been procured from Nagpur. The work of carving these special woods has been done by the artisans and craftsmen of Mumbai and Maharashtra. Traditional handicrafts and other decorative arts will be made from these. Intricate wooden designs add to the grandeur of the new Parliament House.

Hand-woven carpets of Bhadohi, popularly known as the 'Carpet City' of Uttar Pradesh, have been installed in the new Parliament House. The specialty of these carpets is that they are woven with a 'not by knot' technique. Craftsmen weave them by putting knots one after the other with their fingers. This traditional and famous craft of carpet making has added to the grandeur of the new building. With this, the unique craft of carpets made here will reach all areas of the country.

Workers from all parts of the country

7,373 skilled and semi-skilled personnel from all over the country have worked to make the project of national and historical importance. This personnel have strictly followed the protocol of COVID-19 throughout the work.