Rajasthan's bureaucracy has an important role in forming a sensitive and transparent government: Ashok Gehlot 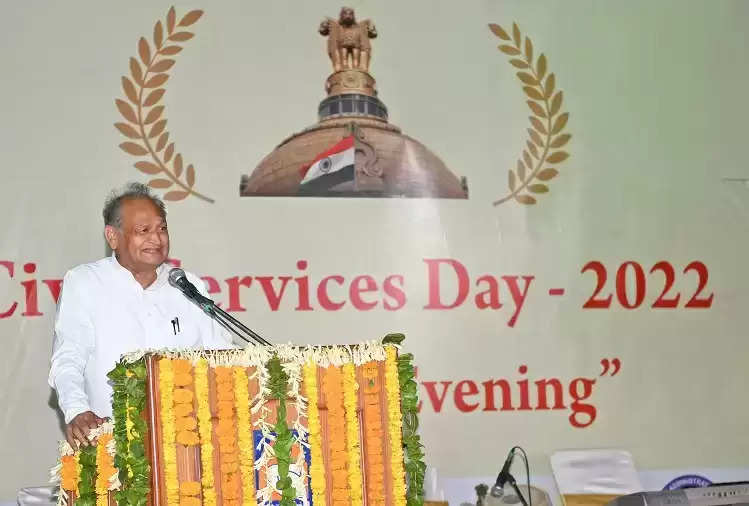 He said that many schemes have been implemented by the state government, their benefits should reach every village and dhani of the state, for this all officers should make efforts.

He said that Old Pension Scheme was implemented for the officers and employees in the state. It is being discussed all over the country. After Rajasthan, now many state governments are also planning to implement it. Officials from many states are coming to Rajasthan to get information.

The Chief Minister appreciated the cultural presentations given by the administrative officers at the function. He said that I respect actors-actresses and theater artists, who play different characters as an artist. Such artists should be respected on every stage. While praising the old songs, he said that the songs of our times still sound good.