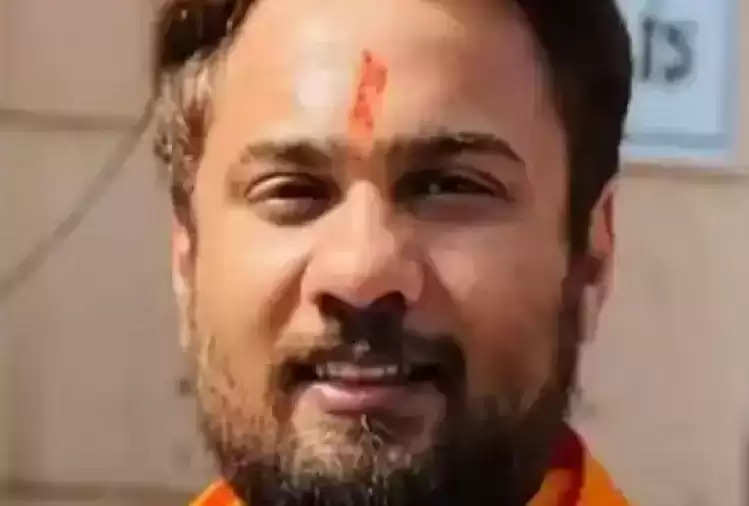 Rohit Joshi, son of Rajasthan's Water Resources Minister Mahesh Joshi, has been caught in a big controversy. A case of rape has been registered against him in the Sadar police station of North Delhi, the national capital. The matter has been handed over to the Sawai Madhopur Police on behalf of Delhi Police.

According to reports, the victim has filed a case regarding rape and unnatural sex (misdeed) with her in Delhi. The victim has accused Mahesh Joshi's son Rohit Joshi of raping him several times after drinking intoxicants. The victim informed that when she became pregnant, she was aborted.

The victim informed in her complaint that Rohit Joshi was friends through Facebook. After this, on 8 January 2021, Rohit took him to his friend's house in Sawai Madhopur. Here Rohit made a ghastly incident of rape with her after drinking intoxicants.

The victim has also accused Rohit of taking nude videos and photos of her when she was unconscious. The victim told that Rohit had also filled vermilion in her demand.