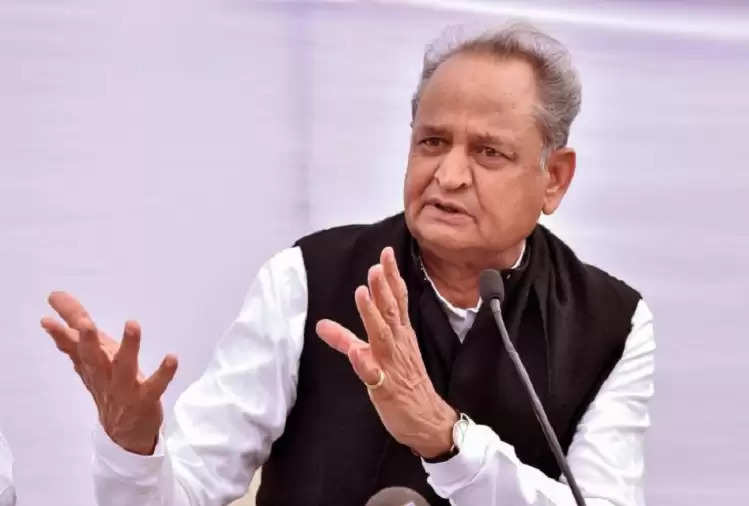 Following the recent revolt in Maharashtra's ruling Shiv Sena, several opposition-ruled states have claimed attempts to topple their governments as well, with the most recent example coming from Congress-ruled Rajasthan.

Rajasthan's Minister of State for Sainik Welfare Rajendra Gudha has made a sensational claim that he has offered Rs 25 crore for his vote in the recently held Rajya Sabha elections. 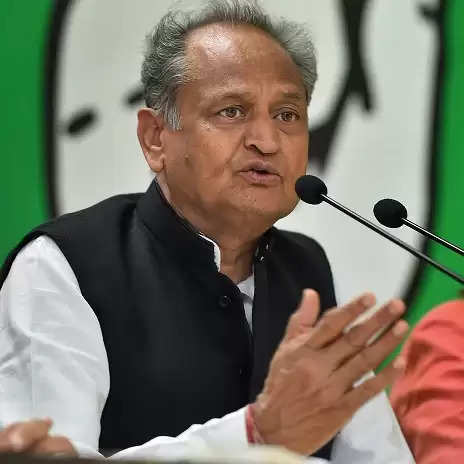 Similarly, he revealed that he was offered over Rs 60 crore to go against his party during the rebellion against Chief Minister Ashok Gehlot in 2020. Gudha, who is one of the cabinet ministers in Rajasthan, switched from the Bahujan Samaj Party to the Congress. ,

Gudha said he turned down both the offers and did not mention any leader or party while making the allegation. The minister in the Congress government of the state was addressing a program at a private school in Jhunjhunu on Monday.

In a video that surfaced on Tuesday, he can be heard answering a question from a student. "I had an offer of Rs 25 crore for a person to cast his vote. Then I asked my wife," he said, adding that they would prefer to have "goodwill".

The Rajasthan minister further revealed that it was his family who spoke to him about an offer of Rs 60 crore against CM Ashok Gehlot. According to the PTI report, Gudha said, 'I would also like to tell you that when the political crisis was going on, I had an offer of Rs 60 crore. I talked to my family. My wife, son, and daughter said that they don't want money but goodwill. 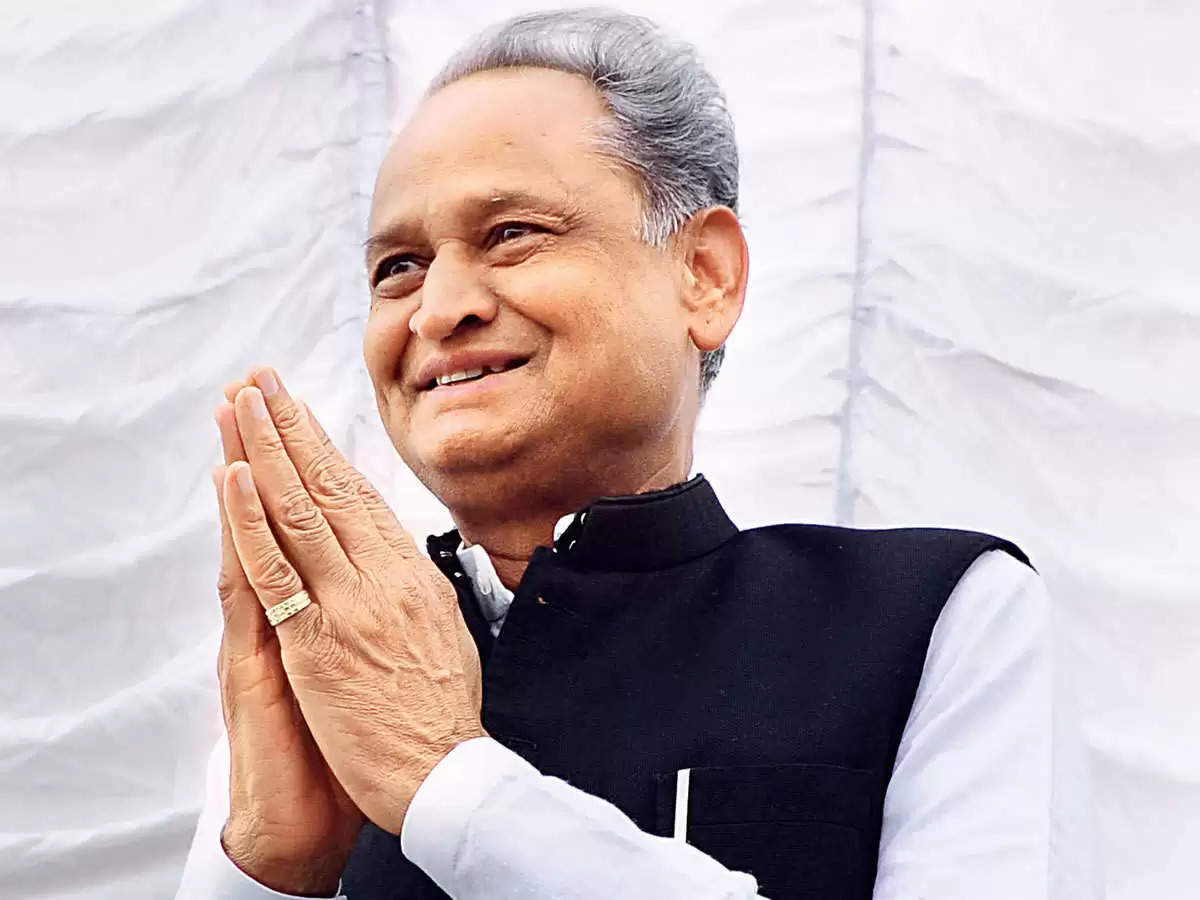 This comes in the backdrop of the recent revolt led by Eknath Shinde against Chief Minister Uddhav Thackeray by a faction of Shiv Sena MLAs in Maharashtra. Meanwhile, Rajasthan CM Ashok Gehlot has repeatedly accused the BJP of trying to destabilize his government by offering crores of rupees to MLAs.