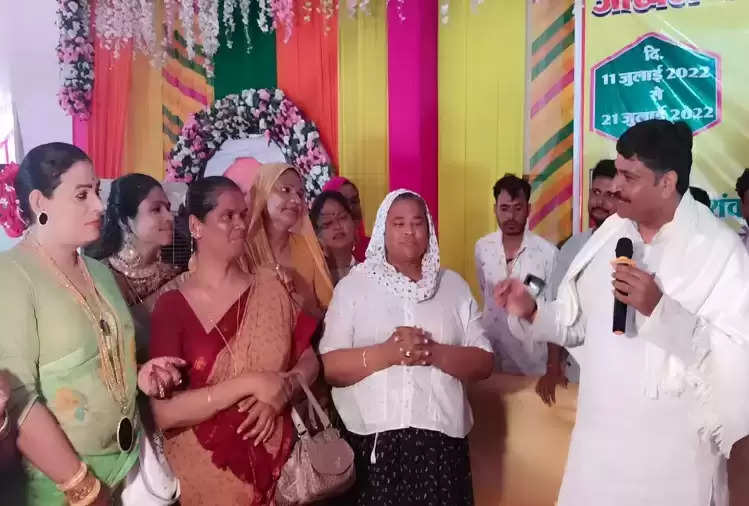 Rajasthan government is sensitive towards transgenders. Rajasthan Transgender Fund has been constituted by the state government for their welfare, whose aim is to make the transgender community self-reliant and connect with the mainstream.

This was stated by the Minister of Social Justice and Empowerment, Tikaram Julie during the All India Kinnar Sammelan being organized in Alwar. During this, Julie said that under the formation of the Transgender Fund, provision has been made for scholarships to transgender children, loans for self-employment, ID cards, and financial support for the conference.

He said that the state government has made a provision to give pension to transgenders at par with the special persons, to avail the benefit of which online identity cards are being made through e-Mitra, which are being made within a period of one month from the date of application. . On making the identity card, they have been given the right of pension under the social security scheme.

He said that the next All India Transgender Conference would be organized with the help of the State Government. He said that under the budget announcement, community halls would be constructed for the transgender community in Jaipur and Alwar.

e discussed the problems of transgenders sitting on the ground and assured them that their every genuine demand would be fulfilled. He honored transgender Rakhibai, Manjubai, Binabai, Shashikala Bai, and Nandnibai by wearing a shawl.