Rajasthan: Tweet war started between Ashok Chandna and Rajendra Rathod regarding this matter 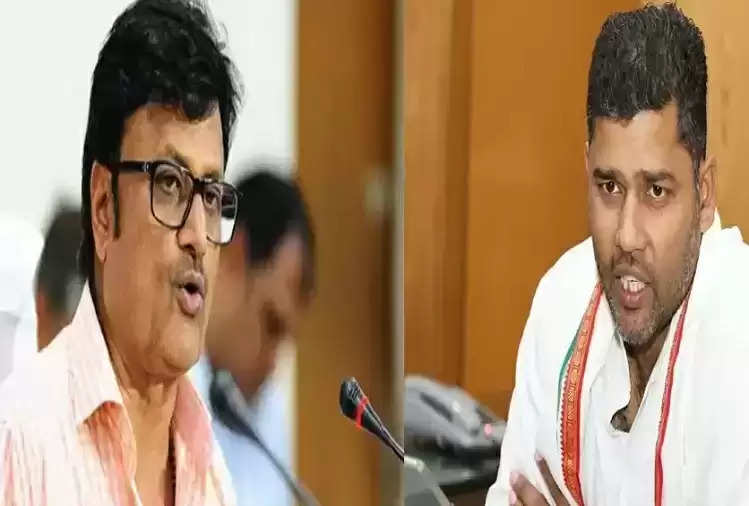 After this incident, Ashok Chandna tweeted, today a wonderful sight was seen when Rajendra Rathod, who ordered the killing of 72 martyrs (then cabinet member) came on the stage and applauded those whose family members went to jail in the movement.

After this, Deputy Leader Prapiksha Rajendra Rathod tweeted that before accusing others, take a peek in your pocket, why did this situation arise? If you take the ripe crop of others and take it to your field, then the result will be like this. Now look ahead and see what happens.

After this, Ashok Chandna tweeted were you not a minister in the 2007 firing government? Your age and experience are older than mine so I will not comment. Everyone has seen who came yesterday to harvest the fruit crop.

On this Rajendra Rathod replied that do not talk about the pages of history. A lot of water has flowed under the bridge. In 2018, for those under whose patronage you were the State President of Youth Congress, 'The day I come to fight, then only one will survive, this language is not of democracy. It is the language of pride and pride. Its duration is not long.