Rajasthan: The state government is committed to providing financial and emotional security to the jawans and their families: Minister of State for Sainik Welfar 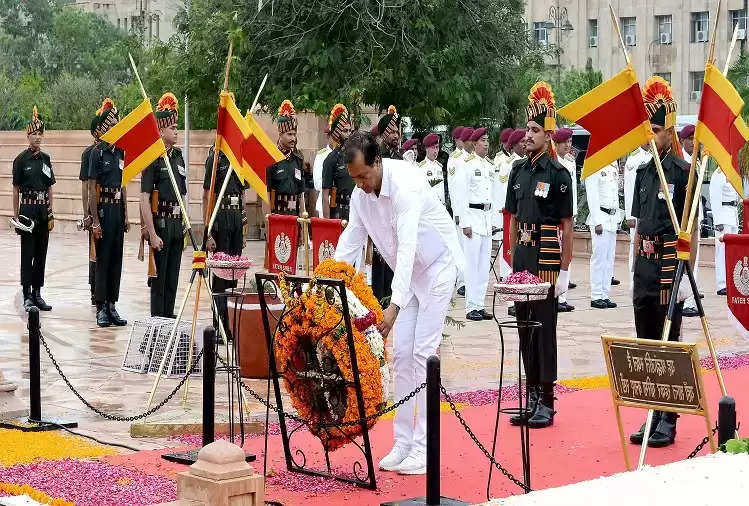 Rajasthan has been the birthplace of heroes since the beginning and the state has been working for the defense of the country for centuries.

He said that there are many such villages in Shekhawati where youths have been sent generation after generation into the army. He said that thousands of jawans celebrate this festival by carrying the tricolor on the martyrdom of martyrs in this region.

Gudda said that the families of the martyrs are provided houses or 25 bighas of land or 25 lakh in cash by the state government through the housing board.