Rajasthan: Social prosperity is possible only through awareness and education: Arjun Singh Bamnia 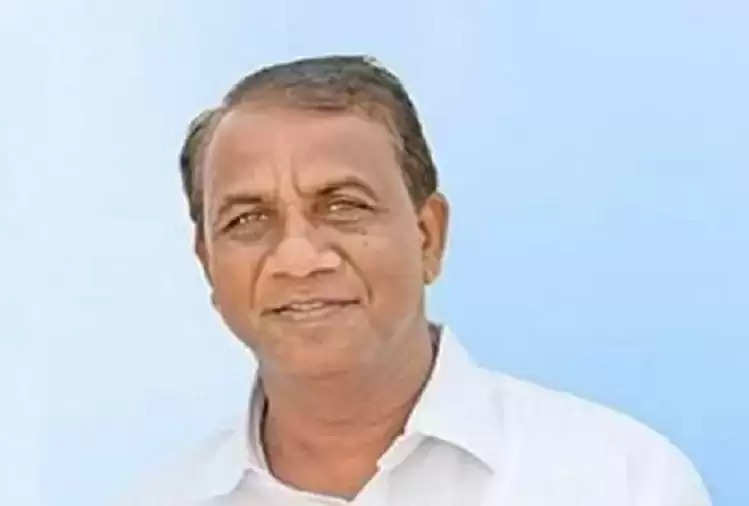 Social prosperity is possible only through awareness and education. Minister of State for Tribal Area Development Arjun Singh Bamnia said this while addressing the Patta distribution program under Forest Rights in Banswara on Monday.

Arjun Singh Bamnia asked the general public to take advantage of the welfare schemes of the state government. He stressed the need to provide opportunities to tribal talents and move forward toward making them self-reliant.

Congratulating the beneficiaries who got the lease, Bamnia said that they should take advantage of the public welfare schemes of the state government and take the development of themselves and the district to greater heights.

Bamnia said that the hostels being constructed for 18 crores in Jaipur, motivate your children to pursue higher education and make them higher officials. For the youth preparing for competitive examinations, arrangements are being made by the state government for coaching. He said that every eligible person would be given a lease of forest rights.