Rajasthan: Simplification of education is happening in the present era due to the development of modern technology: Zahida Khan 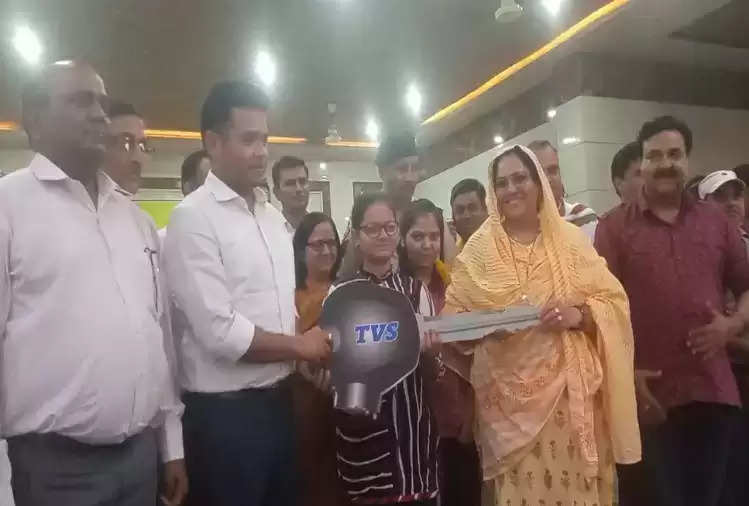 Educated girl child helps in the development of not only two families of the society but also for two generations. Minister of State for Education Zahida Khan said this while addressing the meritorious girl students under the Kalibai Bhil Meritorious Scooty Scheme and Indira Priyadarshini Puraskar Yojana as the chief guest in the program organized at the local Technology Park of Bharatpur on Thursday.

She called upon the girls to establish their identity in the society by taking education with full dedication. He said that his entire family has been a pioneer in promoting education.

Giving the example of her grandfather, she said that his grandfather Yasin Khan operated a secondary school in Nuhu town, which was raised by his father, Tyeb Hussain, to the heights of college and university, which increased the level of education in the Mewat region.