Rajasthan: Public representatives should play an important role in getting the people eligible for welfare schemes: Tikaram Julie 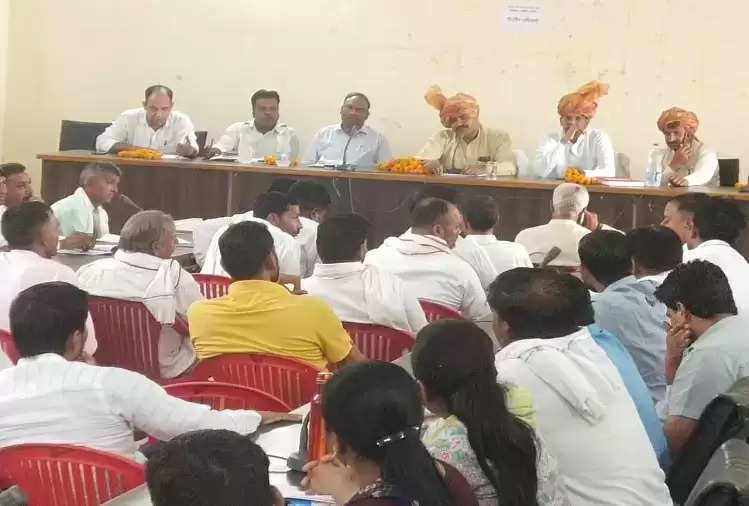 Public representatives should play an important role in making the eligible people benefited from welfare schemes. Social Justice and Empowerment Minister Tikaram Julie said this in a meeting of the General Assembly in the auditorium of Umrain Panchayat Samiti of Alwar district on Thursday.

He instructed the Executive Engineer that the approved drinking water schemes should be completed soon by putting up tenders. He directed the officers to do the work of the common man on priority. Negligence in this will not be tolerated.

He told the Sarpanch and Panchayat Samiti members that it is necessary to cherish every drop of rain water. Traditional water sources should be revived through MNREGA. He said that the public representatives should also motivate the common man to use water thrifty.