Rajasthan: Now registration will not be canceled if a return is not filed for six months, this bill passed 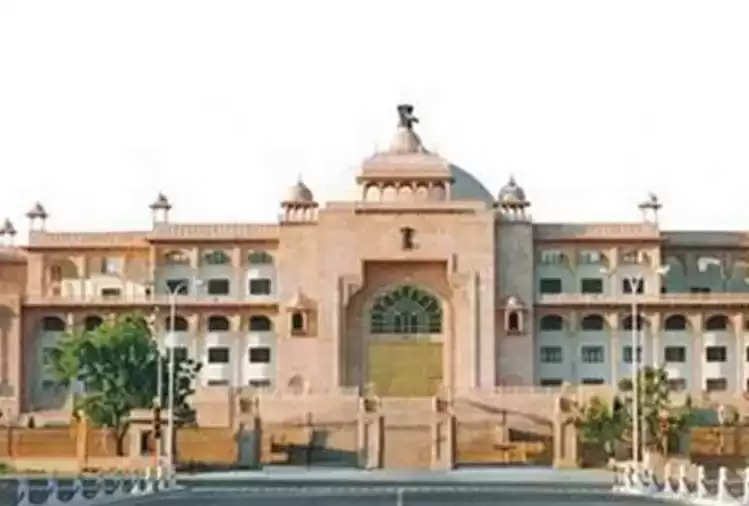 Now the registration will not be canceled if the return is not filed for six months. While the system of issuing notes will also start in the state. The Rajasthan Assembly on Thursday passed the Rajasthan Goods and Services Tax (Amendment) Bill, 2022 by voice vote, which was approved by Education Minister Dr. B.D. Kalla presented it in the House on behalf of the Minister-in-Charge.

In his reply after the discussion on the Rajasthan Goods and Services Tax (Amendment) Bill, 2022, Dr. Kalla informed that many facilities are being given to the dealers in the bill, which will also increase the revenue of the state government.

Dr. Kalla informed that the Input Credit Tax has been reformed in the Bill. Interest will now be payable after using the credit tax on an incorrect claim of input credit tax by the dealer. Also, a system for issuing credit notes has been included in the Bill.

Education Minister Dr. B.D. Kalla said that a provision has also been included in the bill that the registration will not be canceled if the return is not filed for 6 months. Along with this, corrections have also been made in the returns of GSTR-1, 3, and 8. This will prevent discrepancies in returns.