Rajasthan: Minister of State for Panchayati Raj and Rural Development, Rajendra Gudha gave a statement regarding the post of Chief Minister 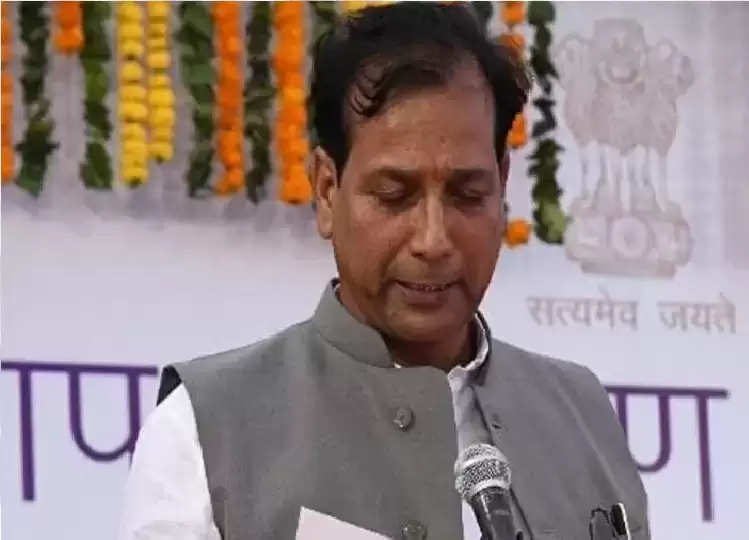 The statement of Minister of State for Panchayati Raj and Rural Development Rajendra Gudha has created a stir in the political areas of the state. Giving a big statement today regarding the latest political developments in the state, Rajendra Gudha said that he is ready to accept the decision of the high command.

Whose name will be decided by Sonia Ji, Rahul Ji, and Priyanka, it is acceptable. The G-6 is complete with the Congress's high command. Only the high command can decide on a better name for Rajasthan. We are together even if Bharosilal is made the Chief Minister.

Gudha is one of the six MLAs who left the BSP and joined Congress. He is considered close to Gehlot. However, Gudha has clarified his stand in the current political situation, indicating that he is not with any face. Gudha said that our leaders of Congress .. Sonia Ji, Rahul Gandhi, and Priyanka Gandhi will accept whatever decision they make.