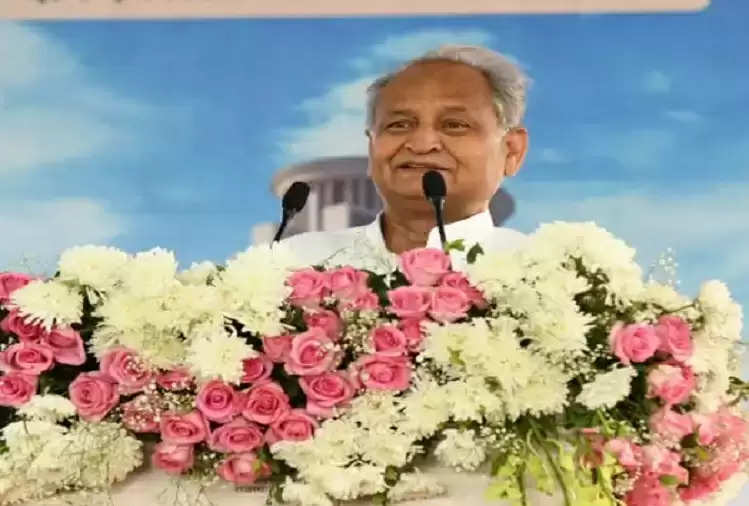 The Rajasthan government has now increased the prize money for Maharana Pratap Award and Guru Vashistha Award winners by five times. Ashok Gehlot has given this information through social media. He tweeted in this regard that the state government is promoting sports and sportspersons in the state with full commitment.

Another big decision has been taken by the government, which is determined to develop international level facilities in sports and give respect to sports talents.

Till now, the winners of these awards have been awarded an amount of Rs.1 lakh each. It is noteworthy that on May 29, 2022, at the Sawai Mansingh Stadium, it was announced to increase the prize money during the inauguration and player award ceremony.